Home News Landlord to pay £20,000 after putting tenants’ lives at risk at unlicensed... 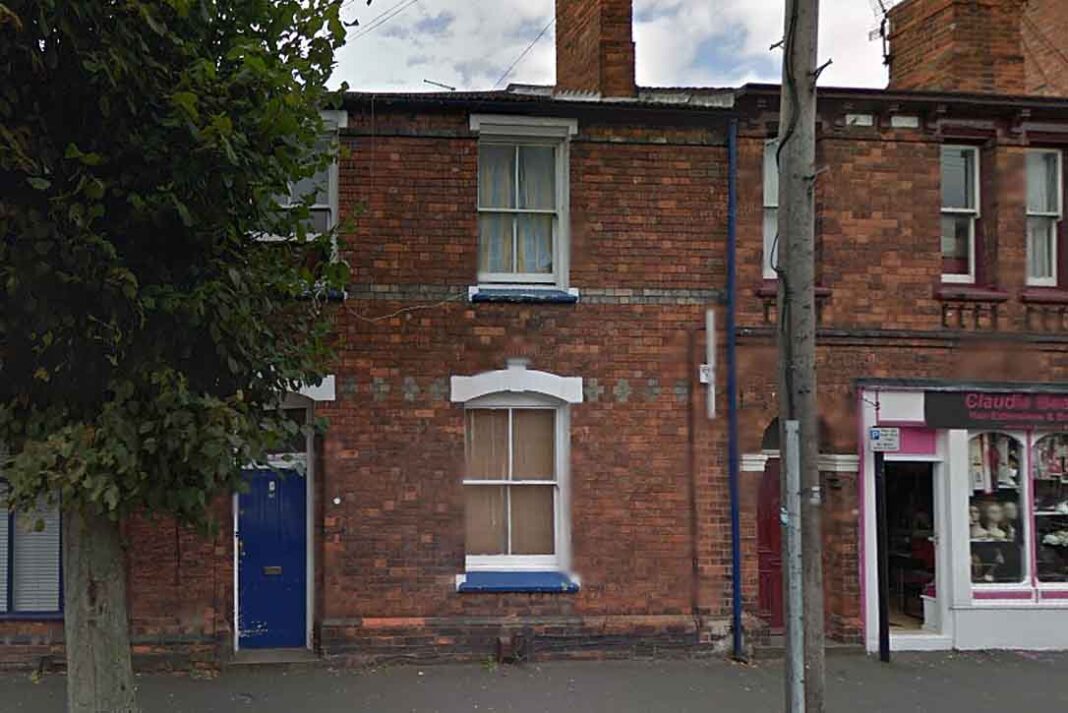 An HMO landlord who ignored a litany of safety breaches which put his tenants’ lives at risk is to pay a fine plus costs of more than £20,000.

City of Lincoln Council officers found that smoke seals on both the fire door from the kitchen into the rear entrance lobby and the ground floor front bedroom had been covered in paint, which would have prevented them stopping the spread of smoke and fire.

Doors to the first-floor bedrooms and the living room door into the hallway weren’t fire doors, while none of the three fire extinguishers in the property had been serviced since February 2016.

This was a particular concern as there had been a fire next door at a property also owned by Goodwin, which the fire brigade attended.

Inspectors also found a broken curtain rail over a rear exit so that the curtain obstructed the door and a broken window in a room occupied by a couple with a one-year-old.

The district judge said his tenants were living in “grotty” rooms, sharing a bathroom and kitchen and that the conditions were “totally unacceptable”.

He added that Goodwin knew of all the problems and that “people could have died”, adding that Goodwin had closed his mind to the problems instead of addressing them. He told him: “If you intend to be a landlord you need to up your game.”

Councillor Donald Nannestad, portfolio holder for quality housing at City of Lincoln Council, says: “We take the safety of our residents very seriously, and this court ruling shows that there’s no place to hide for rogue landlords in Lincoln.”