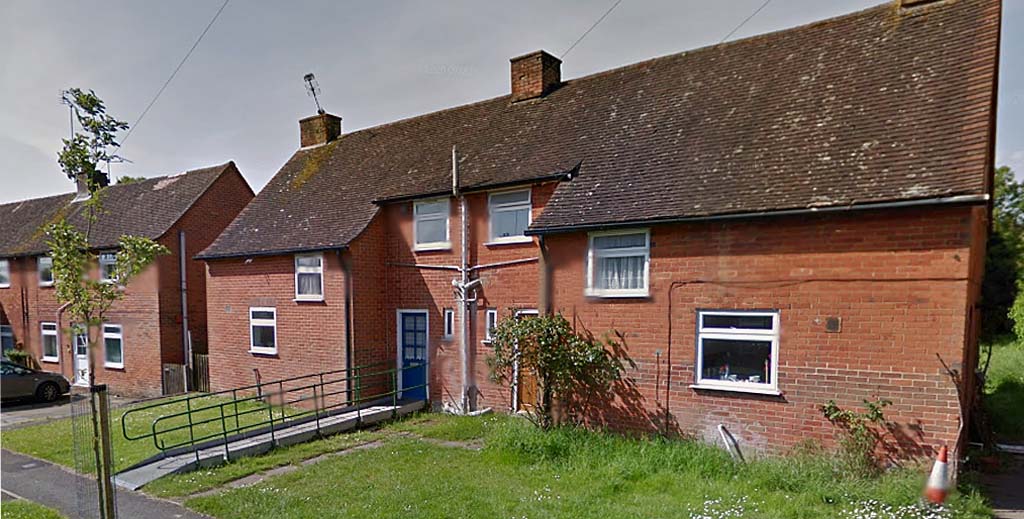 A landlord has been handed a £28,000 rent repayment order for having an unlicensed seven-bed student HMO.

Gurjiven Singh Chhokran has to refund two groups of his former tenants who lived in the property in Stuart Crescent, Winchester (pictured) after the first tier tribunal ruled he couldn’t prove his claim that he had tried to get a licence.

Chhokran said Winchester City Council had lost his application but it was never found and he was previously fined £1,000 for not having a licence, which he paid and didn’t appeal.

During the council’s investigation it found that he hadn’t applied for planning permission for adding two ground floor extensions, changing the property from a four-bedroom HMO to a seven-bedroom HMO.

Chhokran told the tribunal that he didn’t know that the property required planning permission.

It found that he had failed to co-operate with the council in its investigation, as Chhokran had been unwilling to share the cheque stubs to prove he had tried to pay and provide the number of the mobile phone to prove he had chased up the licensing application.

Despite this, it heard that he was an experienced landlord who already held HMO licences for two properties he owned in Southampton.

In its summing up, it said: “The tribunal normally considers [the maximum] award where the evidence shows that the landlord was a rogue or criminal landlord who knowingly lets out dangerous and sub-standard accommodation. The respondent did not meet that description.”