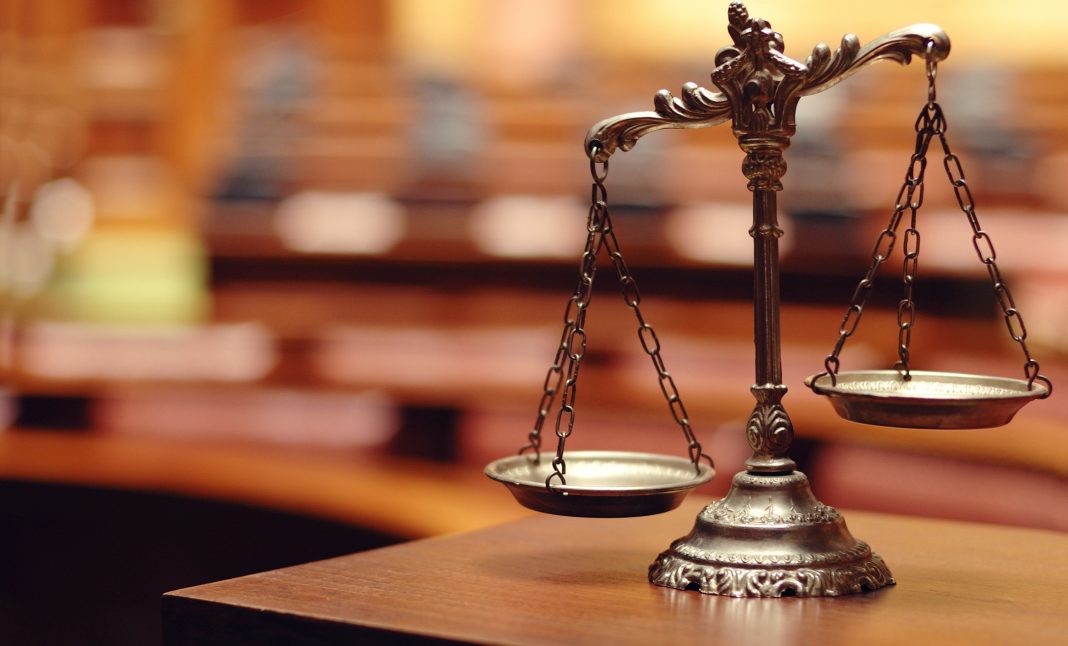 The government has made its intentions clear: reform to the possession rules is on the cards. It’s a situation which is likely to favour tenants over landlords, and this at a time when the re-possession process through the courts has never been slower.

Landlords and their representatives are in despair about the prospect of even longer repossession times, when tenants are clearly in default, and legally obliged to leave.

With no real prospect of reforms to the snail-pace court system, the two main landlord associations, the NLA and RLA, have argued that specialised Housing Courts (Housing Tribunals) are needed to speed up the process.

Currently, legal technicalities often result in blindingly unfair rulings where tenants run rings around law abiding landlords. This results in long delays, expense and severs trading losses. The situation will be made even worse, argue landlords, if the planned changes to remove the “no-fault” Section 21 election process goes ahead.

Official data from the Ministry of Justice was published recently, showing that private landlords attempting to regain possession of their properties for lawful reasons now have to wait an average of 17.3 weeks before they finally get their keys back. That’s nearly four and a half months, very often without the rent being paid.

For those small-scale landlords who reply on the rent being paid to meet their mortgage repayment obligations, it can put their ownership of the property in jeopardy – the lender can foreclose if the non-payment goes on for too long. Add to this the cost which may be incurred to deal with dilapidations following a bad tenant, and the landlord is in real danger of losing everything.

The government’s recently released figures show that for the first three months of this year it’s taken one week longer to get regain possession than it did in the same period in 2018, so with the closure of many local county courts, this situation gets worse, not better.

The government has stated that it is committed to holding consultations with landlords to consider ways to improve the process, but landlords’ confidence that this can be easily achieved in the short-term is severely lacking. The fear is that many good landlords will be persuaded to abandon the sector.