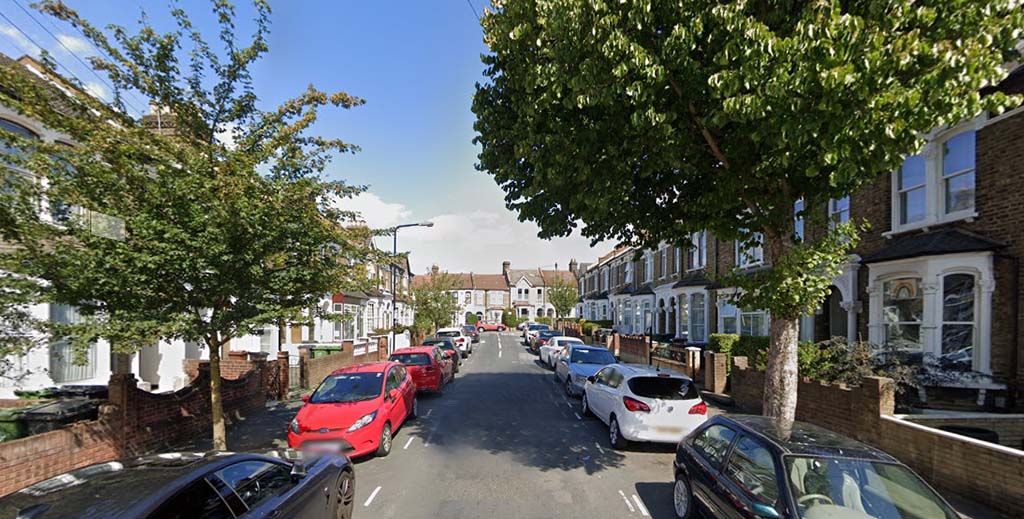 A landlord couple who avoided licensing six of their 600 properties in East London have been fined almost £190,000.

Husband and wife Lahrie Mohamed and Shehara Lahrie, directors of at least 28 property companies, claimed they were renting the six HMOs to a single tenant, which was in fact their letting agent; one HMO in Eastfield Road (pictured), Walthamstow, was home to seven people under four tenancies, which they said was one household.

Last May, the pair lost two judicial reviews against Waltham Forest Council in a landmark ruling after first being summonsed to magistrates’ court in 2017. The council was represented legal firm Sharpe Pritchard.

Their legal challenges were dismissed and the court ruled that the council was not required to demonstrate that they were aware their properties were being used as unlicensed HMOs.

For a Leytonstone property, in Napier Road, they received more than £33,000 in rent a year without having to pay the £1,000 licence fee or management costs.

Mohamed Lahrie’s lawyer, Imran Khan QC, (pictured) said the properties were just 1% of their property portfolio and insisted the financial benefit of not declaring these six HMOs was “miniscule”.

He added: “Mr Mohamed arrived in this country with little money in his pocket and built up a portfolio over two or three decades, through hard work with his wife.

“That property portfolio has been engaged in providing safe and fit homes for many of the residents of Waltham Forest. Mr Mohamed, as a result of this case, has sold his portfolio of properties.”

Outside the court, Lahrie told the Local Democracy Reporting Service: “I have learned my lesson and I regret what I did.”

At the start of the hearing, letting agent Station Estates Limited was formally cleared of charges against it after the council offered no evidence. According to Companies House, the agency was declared bankrupt in May 2019.