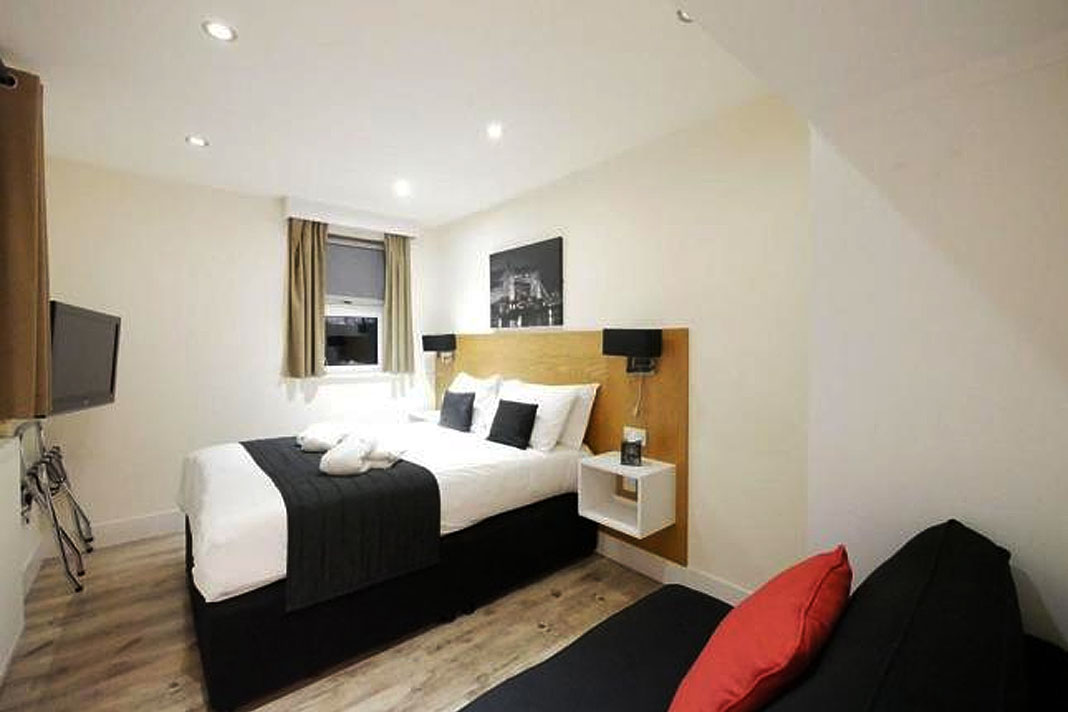 Take a recently-completed 20-unit studio apartment development, a letting agency and its landlord and the result is… free accommodation for NHS staff in London. LandlordZONE found out more about the scheme.

A landlord and a lettings agency have got together to house frontline NHS staff rent-free in the capital for three months.

Hemmingfords in North London and the landlord, who wants to remain anonymous, are offering 20 newly converted studio, one and two-bed fully furnished flats in Finsbury Park to workers at nearby hospitals needing to isolate from their families.

Director Rose Parsons says when it knew a lock-down was imminent a few weeks ago, the company decided it would be difficult to rent out certain properties using only video viewings so approached a few landlords with the charitable suggestion.

“This landlord was keen to do it,” she tells LandlordZONE. “The flats were serviced apartments which had only recently been refitted as long-term lets. Although it’s hard to swallow a loss like that when you’re left with vacant properties, he wanted to do something to help the crisis.”

The landlord is taking a big hit as the studio flats would normally rent for £1,150 a month. He has also promised that once the tenants move in, he will contact utility companies and ask them to waive their bills – and if they don’t, he’ll pay them himself.

Hemmingfords, which is not charging a fee for co-ordinating the offer, or for getting references, has had a good response so far, with seven NHS workers either already moved in or signed up, and another five in the pipeline.

Says Parsons: “They’re signing a three-month contract with the potential to extend if needed. We’ll look at it on a case-by-case basis for each person, as when the Government relaxes rules we’ll probably get more interest from paying tenants.”

Why do these studios matter?

One of the key reasons why free accommodation is needed for frontline NHS staff is that many desperately need to self-isolate away from their families during the crisis while they are working.