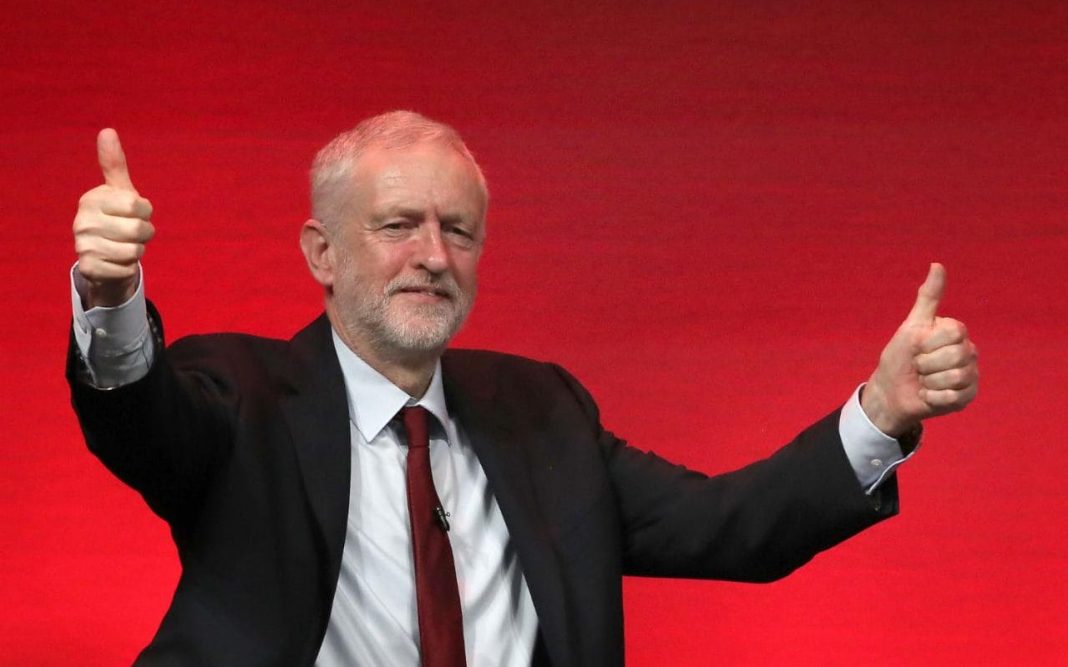 In a Christmas interview Jeremy Corbyn has repeated his pledge that labour would increase tenants’ security by rolling back the English tenancy laws as part of a mission to replace Britain’s “failed model of capitalism”, with rent controls and an end to the non-fault, no blame (Section 21) eviction process.

Introduced by the Thatcher government in 1988 the then Housing Act brought the assured shorthold tenancy, which, over the last 30 years or so, has had the effect of revolutionising the UK letting market.

In the 70s and 80s there were few houses and flats available to rent as most landlords had left the market due to the overbearing letting laws – security of tenure for life and a situation where it was almost impossible to remove a tenant.

Today, landlords have a system where (after the fixed term has ended) they can give 2 months’ notice and if necessary peruse an eviction through the courts. Mr Corby argues that landlords are evicting their tenants on a whim and “at the drop of a hat”, even though on average it can take 6 months to do that. But at least under the present system landlords know they can get their property back if they need to, or if they have a bad tenant.

Statistics show that most landlords encourage good tenants to stay as long as possible, because it costs them money when they have a vacant unit, and the extra costs and time involved in re-letting. Government statistics show that the section 21 process is used in a small minority of lettings, and in those cases the overwhelming majority are for non-payment of rent.

Speaking to The Independent newspaper Mr Corbyn said that the “so-called no-fault evictions”, where he says, allow landlords or their agents to evict renters on a whim and without reason, are contributing to homelessness.

Arguing that families are being disrupted by evictions because children have to move schools, and that the current laws make insecurity rife amongst individual renters, Mr Corbyn says communities are broken up when tenants have to move away from an area.

“I am very committed to housing and dealing with homelessness. I think it’s a moral litmus test for the country: do we just put up with so many rough sleepers or do we do something about it. What we would do is bring in a more regulated private rented system with particular emphasis on longer tenancies.”

“It’s a power relationship that is not remotely fair. Every other country in Europe has some degree of private sector regulation – most cities in the United States do with the odd one out and this was abolished, basically, by the Thatcher government.

”As you know I’ve spent a lot of my life very concerned about housing and remain so. At the moment we have a largely deregulated private rented sector in Britain and people can be evicted or have their tenancy terminated at the end of six months for no reason whatsoever.

“The stress levels on people concerned is incredible. I get it all the time from constituents because a third of my constituents are private renters. I am very determined to bring some order and stability to their lives by longer tenancies and eviction that can only be there for good reason rather than just what can be retaliatory eviction.”

The Labour leader said that removing the Section 21 ‘no fault’ eviction notices will be a key housing pledge in the next Labour election manifesto.

However, the Residential Landlords Association (RLA) strongly dispute Mr Corbyn’s claims, stating that there are over 400 regulations and 100 laws that Landlords have to contend with, that Ministry of Justice figures show social landlords (councils and housing associations) made 294% more claims for possession than private landlords in Q3 2017, even though they now represent a smaller section of the letting market, and that landlord repossession claims actually decreased in Q3 2017, continuing a downward trend since Q2 2014.

These figures are also showing that private tenants are staying in their homes for longer (an average of 4 years), says the RLA.