Home News Labour burns its bridges with landlords with call to speed up rent... 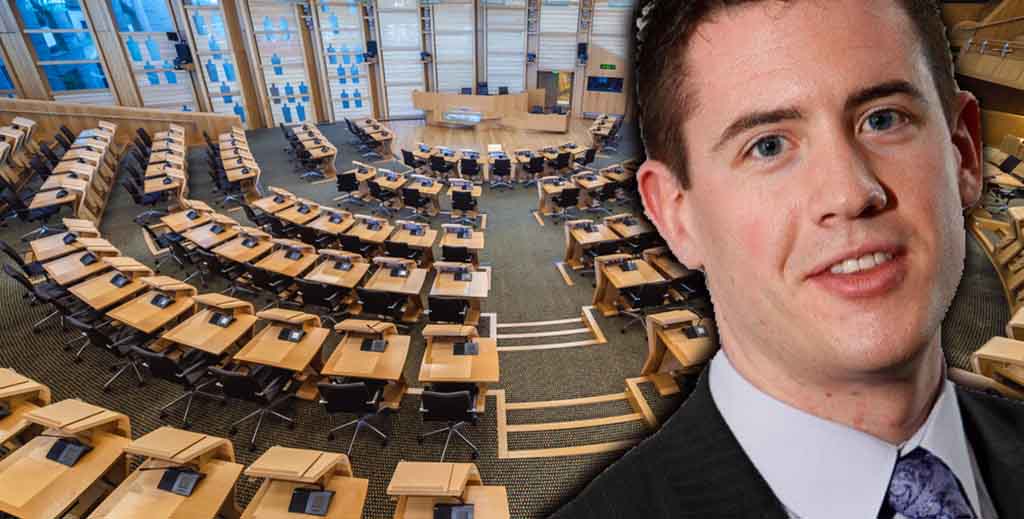 Labour’s housing spokesman in Scotland has called on its government to bring in rent controls to stop landlords hiking up prices before their expected introduction in 2025.

The government is consulting on proposals for a new deal for tenants in the country, including a system of rent controls, setting up a regulator for the private rented sector, and creating a new housing standard covering all homes.

However, Labour MSP Mark Griffin fears the current target doesn’t come soon enough. Speaking to a local TV station, Griffin said: “There’s no need for it to be so late in the parliament because it just gives landlords the opportunity to ramp prices up before any cap comes in.

“We should be looking to do this now. We can see the cost of living going through the roof just now and people absolutely struggling to make ends meet.”

Griffin suggests that the housing sector is overheating due to an increase in the number of people looking for a new home after two years of the pandemic.

“People are being charged more and more to buy a property or to rent a property so that’s why we think the government should step in,” he adds.

A proposal for rent controls was first made in MSP Pauline McNeill’s Fair Rents Bill in 2019, which the Scottish Association of Landlords believes could lead to higher and more frequent rent increases as well as a shortage in the supply of homes.

Labour Scotland’s pledge mirrors the party’s national policy as its website still stands by its 2019 private renters’ charter which promised to cap rents at inflation nationally, while Labour London mayor Sadiq Khan continues to campaign for similar powers. Elsewhere, Bristol is bidding to become the first UK city to have the power to cap rents.