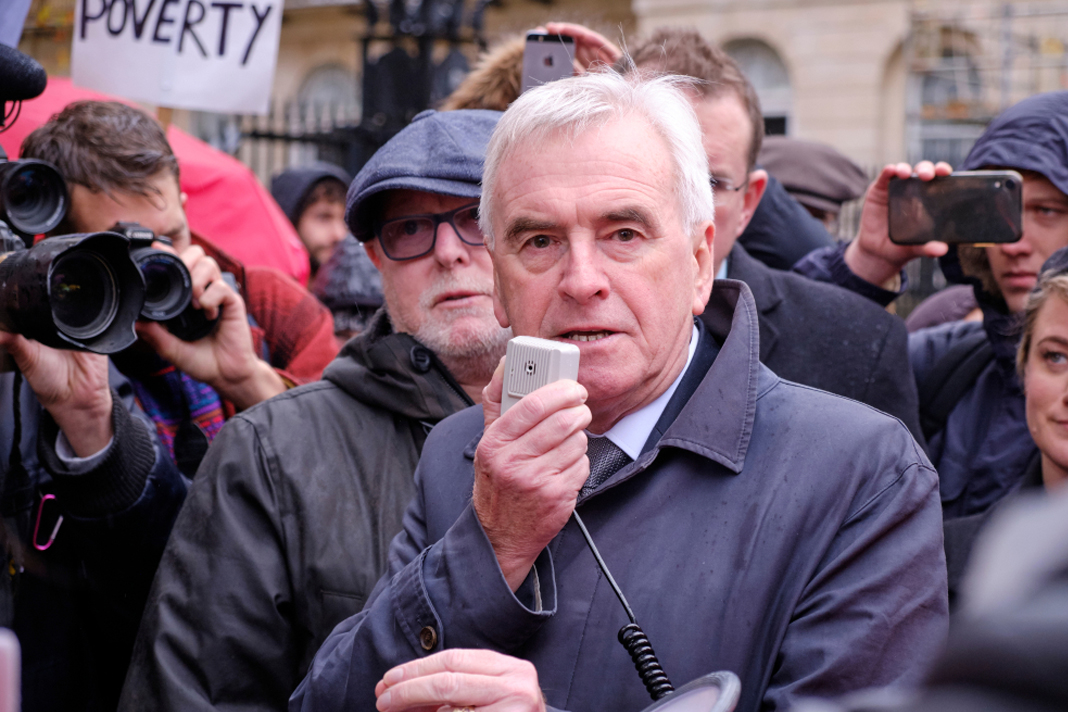 Report just out from outgoing shadow Chancellor John McDonnell goes much further than the government’s measures and says UK should copy New Zealand.

Landlords should be willing to accept a drop in their income to prevent renters from losing their homes during the Coronavirus crisis, says Labour.

The party believes new Government measures to prevent landlords from starting eviction proceedings during the next three months don’t go far enough and is calling on ministers to look at a New Zealand-style plan to freeze residential rent hikes for the next six months.

A new report from the party’s outgoing Shadow Chancellor, John McDonnell, says the Government’s plea for landlords and tenants, “to come to arrangements where necessary” is insufficient.

It adds: “Where necessary, rent payments should be suspended for a three-month period to enable people to feed themselves and their loved ones, and to avoid driving people into destitution; at a time of widespread job losses and wage cuts of at least 20%, it is not unreasonable for landlords – many benefiting from a mortgage holiday – to prepare for small declines in their regular income.”

Launching the new report, which Labour calls ‘a constructive set of proposals’, McDonnell says: “As we move into the next stage of this crisis, which we are all working so hard to tackle, we have to build into our social protection system the resilience we need to deal with the growing strain on our economy and public services in the coming days.” The report, Protecting People in and Out of Work, also calls for increased benefit levels and a moratorium on utility bill disconnections.