Home News Labour activists call for ‘bias’ of its own landlord MPs to be... 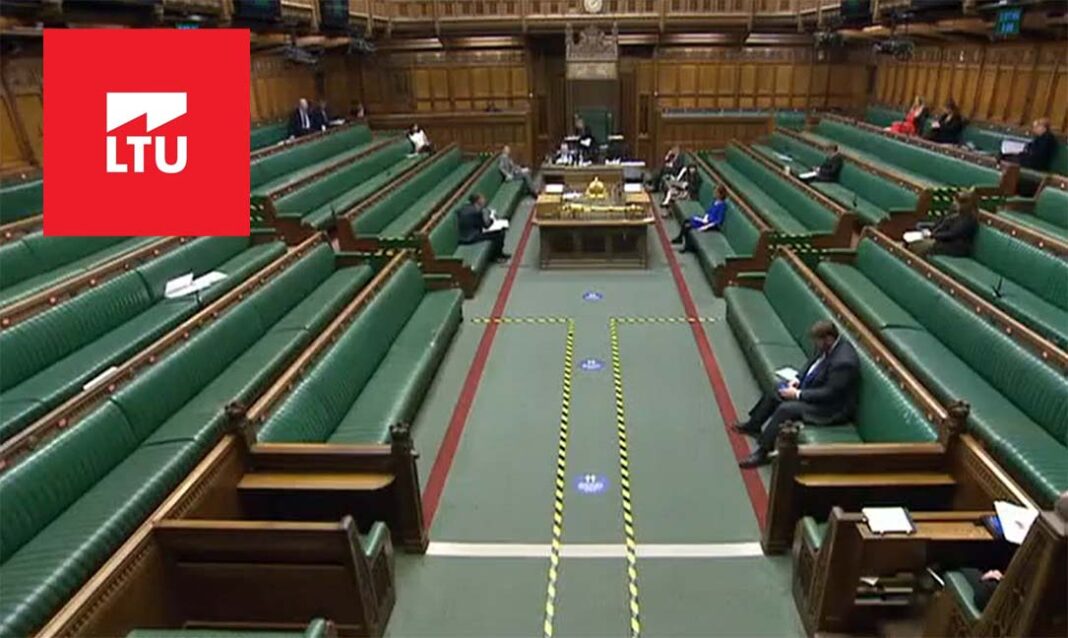 Labour activists want candidates in the party’s upcoming National Executive Committee elections to own up to being a landlord.

Its newly-formed campaign group, Labour Tenants United, promises to publicise their answers as it reckons party members whose interests are opposed to landlords deserve to have as much information as possible before they cast their votes.

It says the Labour Party is focussing too much on landlords because, it reckons, approximately one in every five Labour MPs declares earnings through rent.

Labour Tenants United believes the Labour party hasn’t properly backed tenants throughout the coronavirus crisis and has moved away from pushing for rent controls and repealing right to buy.

“It is hard to discount that the continued and disproportionate presence of landlords in positions of power within Labour might be one factor that explains why the party has been falling short,” it adds.

“Labour’s backtracking on these issues is a sign that the decision-makers in the party do not understand the fundamentally opposed interests of landlords and tenants.”

The group explains that while it’s not calling for a ban on landlords in the Labour Party, tenants ought to know who they are voting for in internal Labour elections next month.

“We believe that the conflicting interests between landlords and tenants make it necessary that tenants know which candidates own and rent properties.”

It adds: “The party cannot return to appealing to the better nature of landlords. Attempting to solve structural problems through a collaborative approach is doomed to fail.