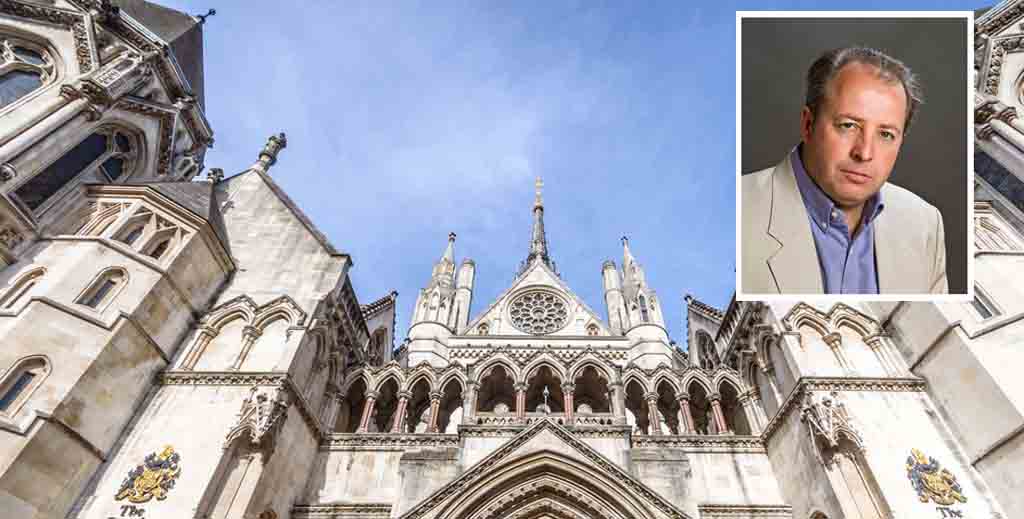 The journalist was arrested in March, a month after Armstrong, of Property Millionaire Academy, was declared bankrupt, owing £4.9 million to dozens of creditors.

Armstrong made allegations focused on Mitchell’s website – Glennarmstrong.org.uk – claiming that it was causing him and wife Charlotte emotional distress and mental anguish.

The Armstrongs said the amounts were false, that court records had been falsified, and also claimed they had been contacted more than 40 times by the journalist who they said had followed them several times without legal justification.

In a statement posted on the Property Tribes website, Mitchell says that all their claims were found to be ‘obscenely exaggerated’, or in most cases completely fabricated, while the Armstrongs’ witness statements were designed to sabotage a lawful journalistic investigation.

It adds: “This was achieved by falsifying claims of stalking and harassment, to trigger the authorities into thinking that they were victims and to delay post-bankruptcy proceedings.”

A judge refused a civil application for a Stalking Protection Order on 2nd July and the Metropolitan Police have now confirmed that no further action will be taken in relation to Chris Mitchell, in either criminal or civil proceedings. His website, which was taken down during the investigation, has been restored and an application for wasted costs is now being made.

Armstrong, who has appeared on Channel 4’s How the Other Half Live and The Secret Millionaire, has spent years selling courses and home study programmes for people wanting to make cash out of property.

He was reported to the CrimeStoppers COVID Fraud Hotline by Mitchell, who said it had opened a file for investigating fraudulent Bounce Back loans.