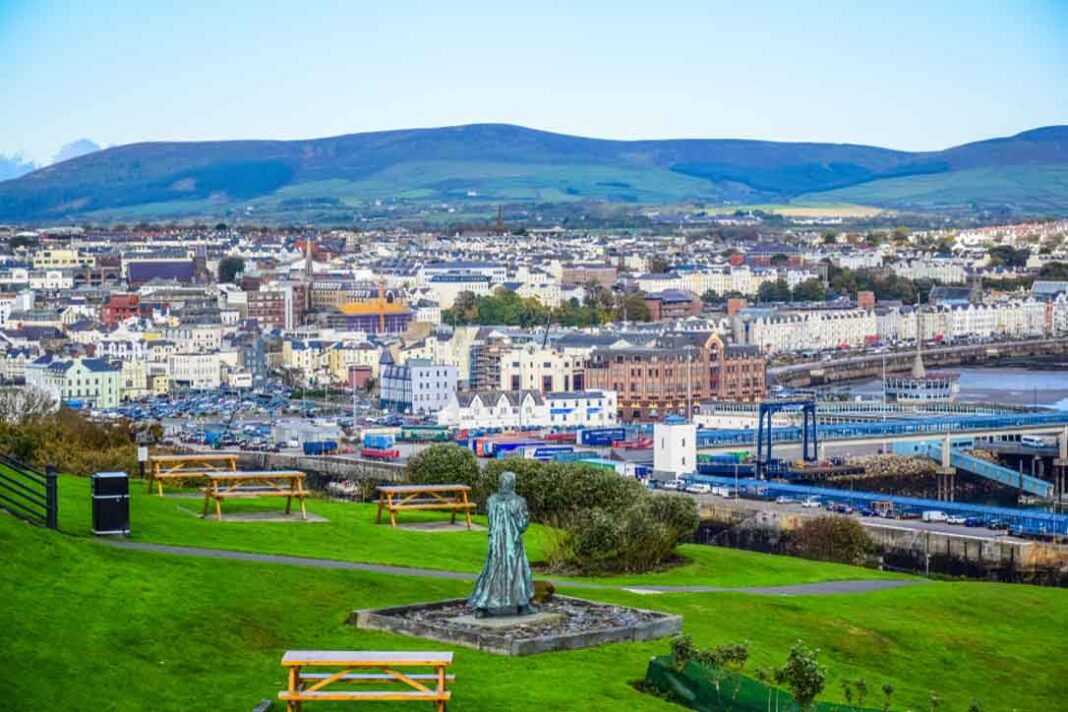 Hundreds more landlords on the Isle of Man could soon be forced to register themselves and their properties if a new bill gets the green light.

The Landlord Registration Bill aims to establish minimum management and property standards in the private rented sector – five years after the Landlord and Tenant Private Housing Bill was dropped by the House of Keys after a committee recommended the proposals should be completely redrafted when landlords branded them confusing, unbalanced and favouring tenants.

As well as a compulsory register, the new proposals also include a rent deposit protection scheme.

The island’s current legislation has been based on voluntary registration since 2013, but only 100 landlords have signed up, representing just 300 properties out of a total of at least 5,000. The government has now launched a public consultation which closes on 27th July.

Infrastructure Minister Tim Baker says: “While I have no doubt that the vast majority of landlord and tenant relationships are very amenable, there are unfortunately a number of properties which are in a substandard condition. These are often let to the most vulnerable in our island society, in circumstances where individuals feel they have no legitimate avenue for complaint, let alone action.

“The purpose of this Bill is to eradicate this totally unacceptable position and I encourage as many people as possible to participate in the consultation process and submit their views.”

Landlord registration was recommended by the island’s Safeguarding Board as part of a serious case management review into the death of a vulnerable man who had been living in poor private rented accommodation following eviction from his local authority flat eight months earlier.