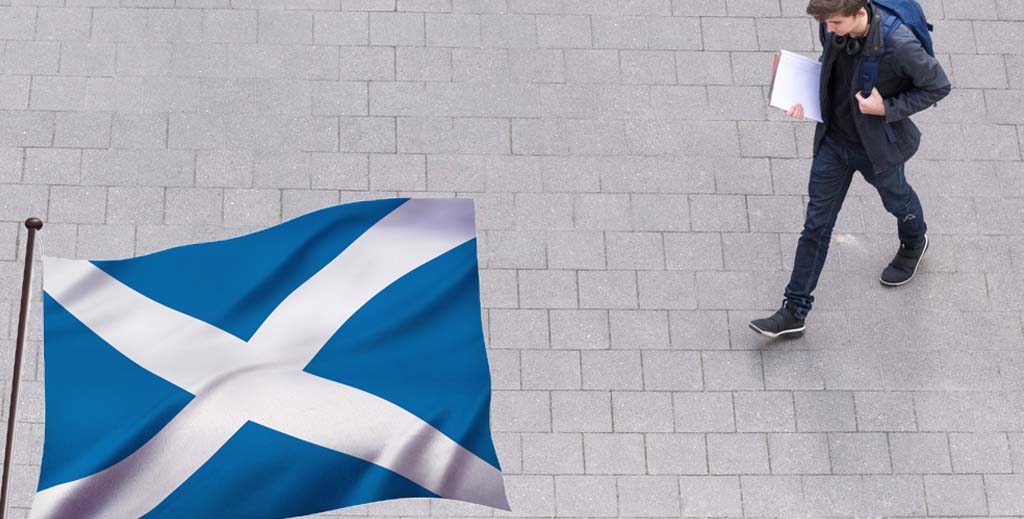 As LandlordZONE reported on Monday, the Scottish government’s rumoured evictions ban extension has now been confirmed, meaning Scots landlords will not be able to physically evict tenants until the end of September.

The ban will be reviewed every 21 days and therefore may be lifted earlier than 30th September.

Scotland’s original evictions ban on bailiff evictions was due to run out on 22nd January but was extended to March 31st for all eviction warrants except those involving cases of serious anti-social behaviour, including domestic abuse.

“We have been clear that no landlord should evict a tenant because they have suffered financial hardship due to the pandemic and that tenants in difficulty should engage with their landlord and seek advice on the options open to them,” says Scottish housing minister Kevin Stewart.

Like in England, the Scottish government has been preventing evictions via a ban on bailiff activity. This has applied to all areas of Scotland under Level 4 or 3 restrictions, which at the moment covers the whole country.

Landlords have also been required to give a tenant six months’ notice of an eviction, a regulation that is also due to run out on 31st March.

Although Covid restrictions are due to eased in Scotland in the coming weeks as both the ‘R number’ has dipped under one and worries over unemployment have been subsiding, two weeks ago First Minister Nicola Sturgeon hinted that a further ban could be in the pipeline.

“We have already extended the ban on evictions, and we will do that again should it be necessary. It is important that people have protection against eviction, given the circumstances that we are living through,” she said in response to a question from Green MSP Alison Johnstone.

Sturgeon said her government is also considering a permanent ‘winter evictions ban’ of the type seen in France every year.

LandlordZONE approached the Scottish government for comment over the weekend but has so far not received a response.