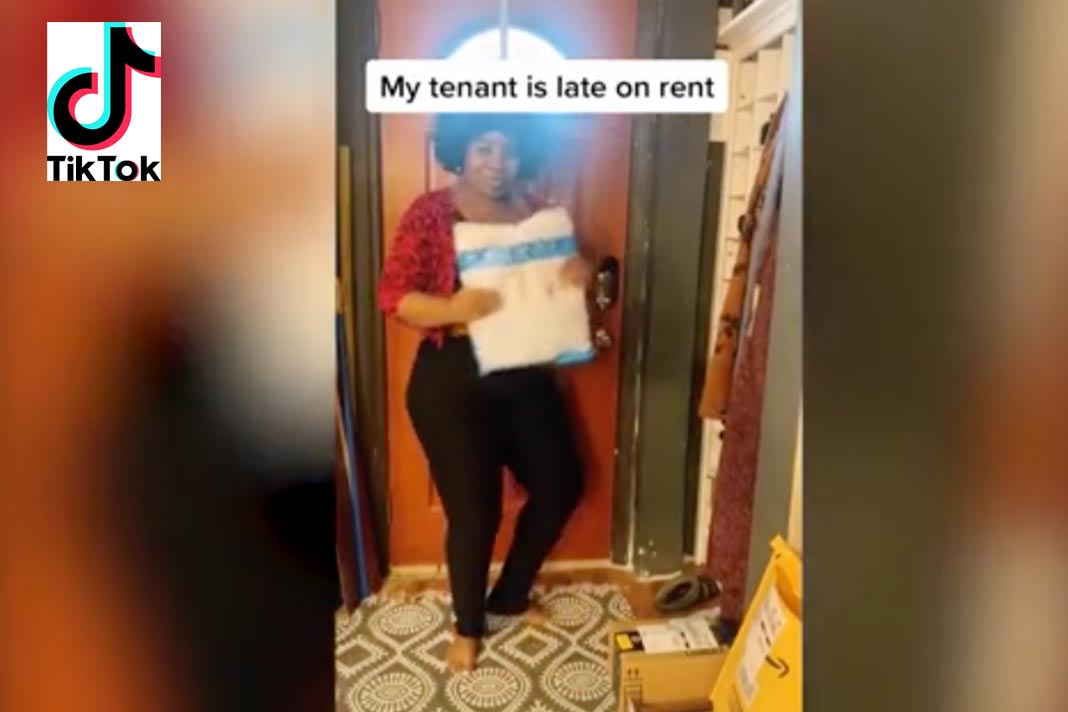 Abbe Awosanya gathered over 60,000 followers on her social media accounts but this all came tumbling down when a tongue-in-cheek TikTok post post prompted an avalanche of abuse and criticism.

A New York landlady who caused social media outrage when she posted a video of herself stealing tenants’ mail has deleted her TikTok account.

Abbe Awosanya created the storm when she videoed herself supposedly taking packages from a tenant who hadn’t paid rent.

At a time when thousands of tenants in the city are on rent strike, her stunt highlights the dangers of landlords using social media to share pranks.

Awosanya posted a viral video on TikTok captioned: “My tenant is late on rent and is avoiding me but has money to order. So I take all their packages until they pay up.”

Social media users quickly attacked the landlady, with many pointing out that obstructing mail is an offence, and that the packages could have been essentials, such as baby formula.

Awosanya said she was only joking, but that landlords deserved sympathy as they are also struggling economically due to coronavirus.

She defended herself, saying: “Honestly, in the past, I had this issue with other tenants, and I wished I could do this to them because they were blatantly ignoring me. Nothing to do with current tenants.

“If my tenants told me they couldn’t pay, I would understand. My tenants have been late before.”

The landlady told reporters that she started her social media channels, which have around 60,000 followers, as an outlet for stress. Unfortunately, it would see themy added to her woes instead.