Home News Improving fraud detection is vital for the future of the PRS, says... 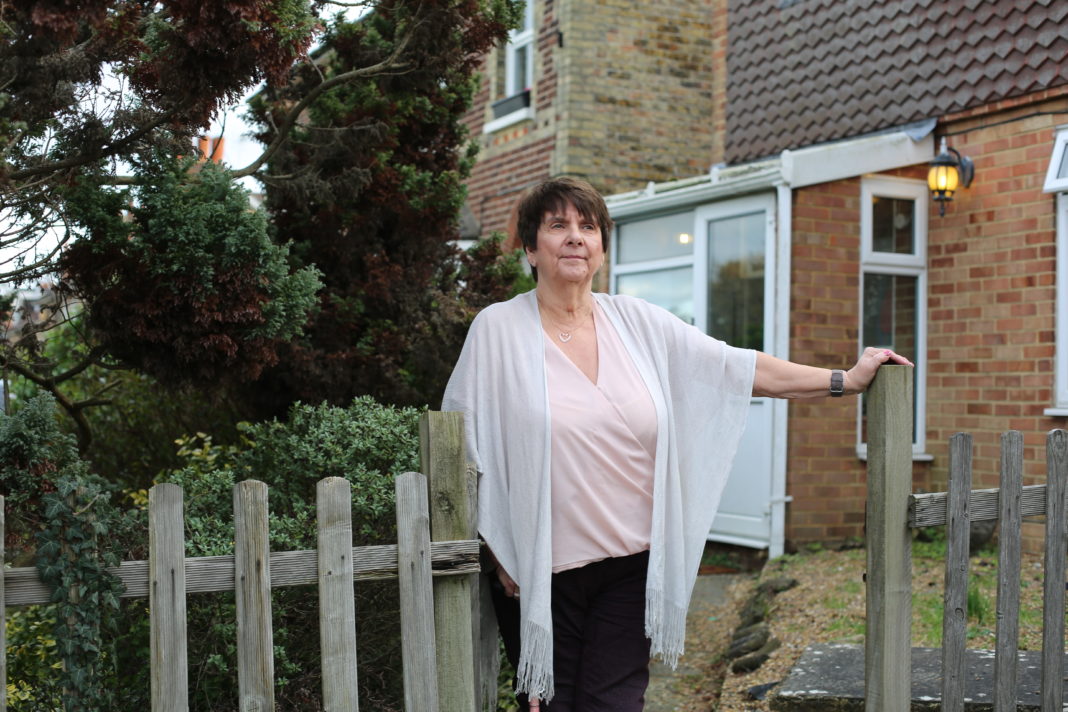 On Monday 8 July, Paul Shamplina and his team at Landlord Action will once again appear on Channel 5’s ‘Nightmare Tenants Slum Landlords’, this time highlighting the need for better fraud detection when it comes to referencing. Paul Shamplina says letting agents and referencing companies who invest in technology with the means to validate tenants’ financial means and payment histories will stand to benefit in the future, as landlords look for greater assurances.

The first case introduces pensioner and widow Marilyn Hunter.  She thought she had rented out her treasured family home to a ‘house-proud’ mother and daughter, who would look after the property as she would.  “I’ve been letting the property for 12 years with very few issues. I have always used a letting agent, as I did in this case, and they use a third-party tenant referencing company. At first, everything seemed to be going well, I had visited the tenants, they were very friendly, and the property was being kept beautifully. Then the rent payment started falling behind” says Marilyn.

Marilyn spoke to the tenant who was very apologetic and brought the payments up to date. Unfortunately, neighbours then suspected there were more people living at the house, which Marilyn found to be true. She again spoke to the tenants and said that due to late payments and dishonesty she would have to ask them to leave but was happy for them to stay until they found somewhere.  After a further ten months of late and often incomplete rent payments, and with the tenants becoming increasingly hostile Marilyn contacted Landlord Action. Her daughter was now heavily pregnant and was hoping to move back into the once family home, so it was a race against time.

“The references obtained suggest the tenant earned £54,000 a year, which we now believe was a fraudulent claim. We have since learnt that the tenant has set up several ‘businesses’ registered with companies house, took out a magazine subscription in my name which I’m being asked to pay, and I have received a box full of letters chasing for money. We still receive threatening visits from debt collectors trying to track her down. I am now £10,000 in debt myself as a result and am going to have to try, over time, to reclaim some of the money through attachments of assets.”

Commenting on Marilyn’s case, Paul Shamplina, founder of Landlord Action, said: “Sometimes landlords can think they have taken all the necessary precautions but still end up in a difficult situation. Technology has made it easier for people to falsify documents which is why letting agents and referencing companies need to invest in even smarter technology which improves fraud detection. Landlords should also ask questions, ask to see the full referencing report and take time to grill down any information which does not appear to stack up.”

Following a similar theme, the second case will show landlord Chris Bull from Derbyshire. He rented out his home to a professional couple who seemed to be the perfect tenants. But they soon stopped paying and refused to speak to Chris. Even when Chris confronted them at the home the couple maintained they no longer lived at the property and did not owe any rent. On top of £2000 of rent arrears, Chris also discovered the tenants had somehow transferred all of the utility bills into his name.

Landlord Action was not only drafted in to help evict the tenants but are currently involved in the ongoing debt recovery.