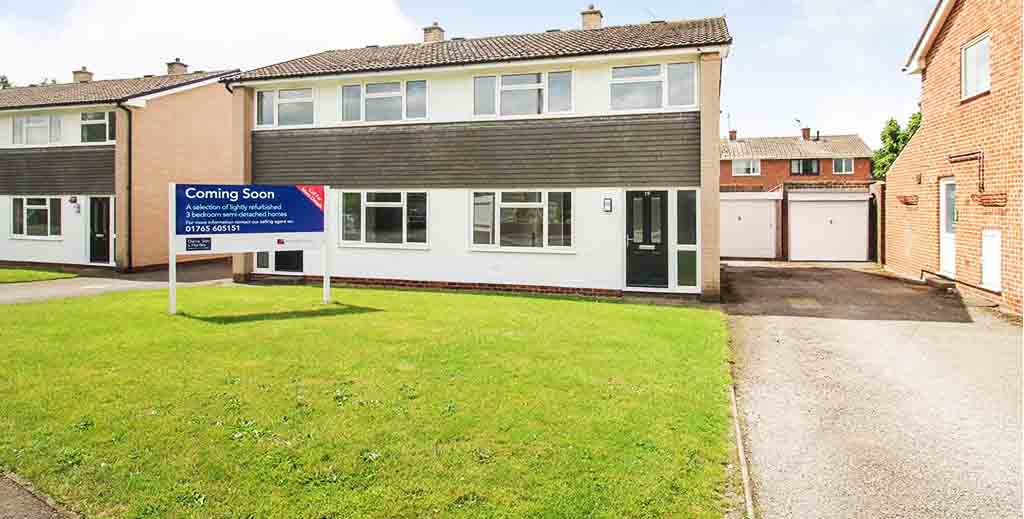 One of the largest providers of privately rented housing in the UK – Annington – is reportedly in talks over its possible sale.

The company rents out more than 40,000 family homes to critical workers, with 95% of its portfolio leased to the Ministry of Defence on a 200-year contract.

It has also helped more than 17,000 people buy their own home, with many of them first-time buyers, service personnel and key workers.

Owner, Terra Firma Capital Partners, is talking to investment banks, according to Sky News, with a deal set to value Annington at more than £9bn, including debts of more than £4bn.

An auction of the company was expected to take place in the next couple of years, but has been accelerated by a settlement reached between Annington and the MoD just before Christmas.

In a stock exchange announcement, it said that a deal on the rent payable by the MoD on the Married Quarters Estate meant a further arbitration process would not be needed.

Unusually, each rent review seems to lead to lower rents; the MoD would, “continue to pay rent at the current prevailing downward adjustment of 58% from open market rental levels until the dates on which the new rents become payable, which fall between 2021 and 2024,” said the firm.

“Upon these dates the MoD will pay rent with a downward adjustment of 49.6% from open market rental levels until the next site review.”

Annington added that the next review due in 15 years’ time would stick to the same rent payment formula, meaning that the next full review would not happen until 2051.

Terra Firma acquired Annington in 2012 from Japanese bank Nomura for a reported £3.2bn.

The largest landlord in the UK is reckoned to be Southwark Council.