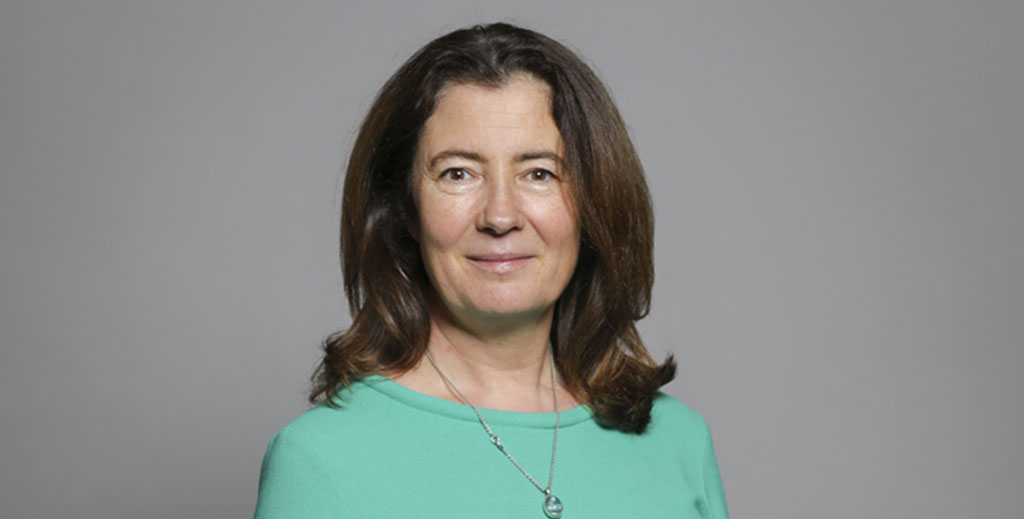 The Home Office has confirmed that landlords don’t have to evict those tenants who have put in a late application for residency status.

In response to a parliamentary written question from the Bishop of Durham, who asked whether European Economic Area nationals who apply late to the EU Settlement Scheme would have the right to work and rent while their applications are pending, Home Office Minister Baroness Williams of Trafford said landlords wouldn’t have to evict an existing tenant without lawful status.

However, they must make a report via gov.uk to the Home Office to maintain their statutory excuse.

“A person granted status under the EU Settlement Scheme on the basis of a late application will have the same rights from the date they are granted status, as a person who applied by the deadline,” said Baroness Williams.

“This includes their right to work and right to rent.”

She added: “EEA citizens who have an outstanding, late application to the EU Settlement Scheme (EUSS) and do not have any other form of immigration leave will not be permitted to take up new employment or enter into a new tenancy agreement until they have been granted status under the EUSS.”

Right to rent changes took effect on 1st July meaning that EEA citizens and their family members now need immigration status in the UK, in the same way as other foreign nationals, and can’t rely on an EEA passport or national ID card to prove their right to rent. Most will have applied to the EU Settlement Scheme and already have digital evidence of their UK immigration status.

Full document checks had been due to return on 21st June but this was extended until the end of August meaning that scanned or videoed documents are still acceptable.