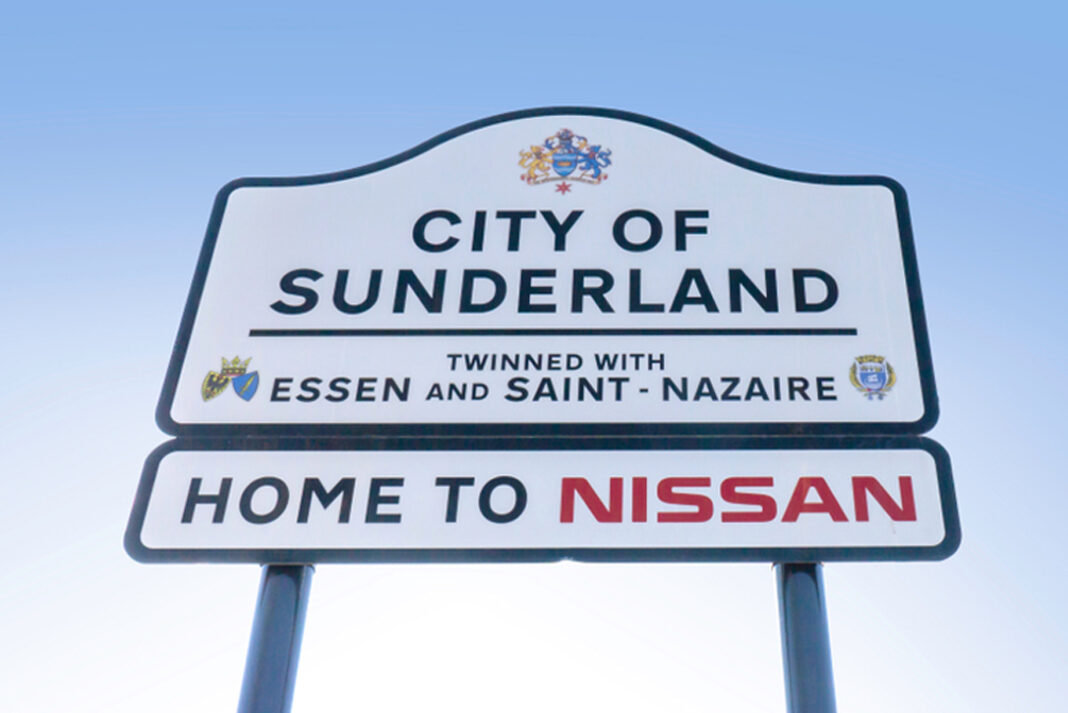 Landlords in Sunderland are to face more restrictive planning regulations when applying to convert an existing family home into an HMO.

The city’s council is to vote next week on the proposals, which are designed to both prevent HMO densities of more than 10% and also prevent sandwiching on residential streets.

To be introduced via a Supplementary Planning Document to be presented to Sunderland Council’s cabinet for approval on 15th September, it will cover the whole of the city.

An Article 4 direction covering five wards already exists and within that all HMOs whether large or small must gain planning permission. In the city’s other 20 wards, only large HMOs require permission.

But if the council’s cabinet approves the plans, which will then go forward for a four-week consultation, new criteria will be applied to all new HMO applications regardless of size or location.

Two requirements will be introduced. The first will direct planners to reject an application if the density of HMOs versus family within a 100 metres radius would then go over 10%.

Also, if the new HMO creates a sandwich – i.e. two HMOs sandwiching a family home – then planners would also be asked to reject.

“The city’s stock of HMOs is contributing to meeting housing needs, yet increasing numbers of multiple occupancy properties have the potential to create harmful impacts,” says the reports sponsor, Councillor Rebecca Atkinson.

“Concentrations within neighbourhoods can lead to imbalanced and unsustainable communities and can damage the residential amenity and character of surrounding areas.

“This council recognises the issues HMOs can create and that’s why we have prepared this draft. I shall be recommending to my cabinet colleagues that we move to public consultation.”

The proposed regulations will not apply to landlords seeking to enlarge existing HMOs.