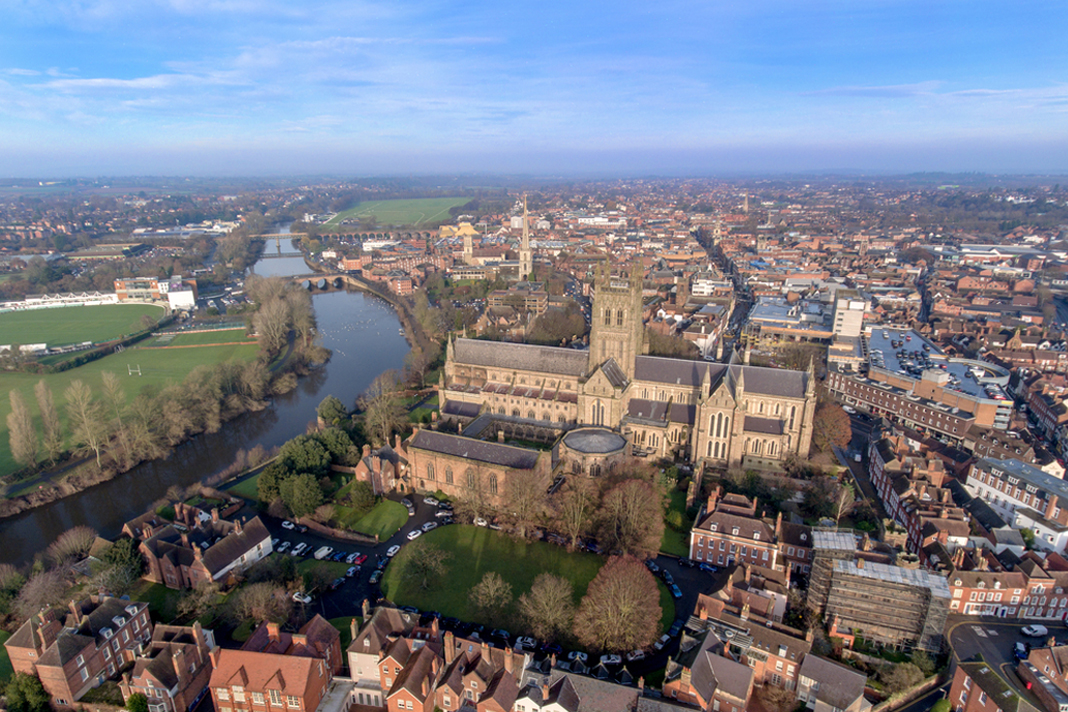 Plans to reduce the coverage of HMO regulation in Worcester lead to accusations of ‘enabling’ rogue landlords as councillors argue over the proposals.

A war of words has broken out in Worcester over planned changes to the city’s HMO scheme which could leave rafts of properties unlicensed.

As its current five-year licensing scheme expires in August, the council is considering reducing regulation to only parts of Worcester with a greater number of HMOs. However, some councillors fear excluding some areas will encourage rogue landlords to move into those without protection.

Councillor Tracey Biggs, who represents Nunnery Ward – which may not be covered by the new scheme – says: “It is simply unacceptable that many tenants in Nunnery and across Worcester will now be left unprotected.

“These cuts to the council’s licensing scheme will make it easier for rogue landlords to avoid safety inspections, leaving more people living in unsafe accommodation while someone else profits.”

However, Conservatives councillors insist the vast majority of homes will still be covered by the current regulations and the council will continue to deal with rogue landlords.

A Worcester Council report said its preferred option was for a city-wide additional licensing scheme to ensure that both management and property standards of existing HMOs were maintained. It added that moving to a scheme targeted at specific wards would be that city-wide improvements to private sector housing would be more difficult to achieve.

The report shows that its scheme has been successful in capturing an additional 586 properties which wouldn’t otherwise have been licensed or inspected. Its recent public consultation revealed that 56% of landlords would like to see the continuation of additional licensing, compared with the 2015 consultation when the majority of landlords opposed the scheme’s introduction.

Read more about Worcester and its HMO scheme.