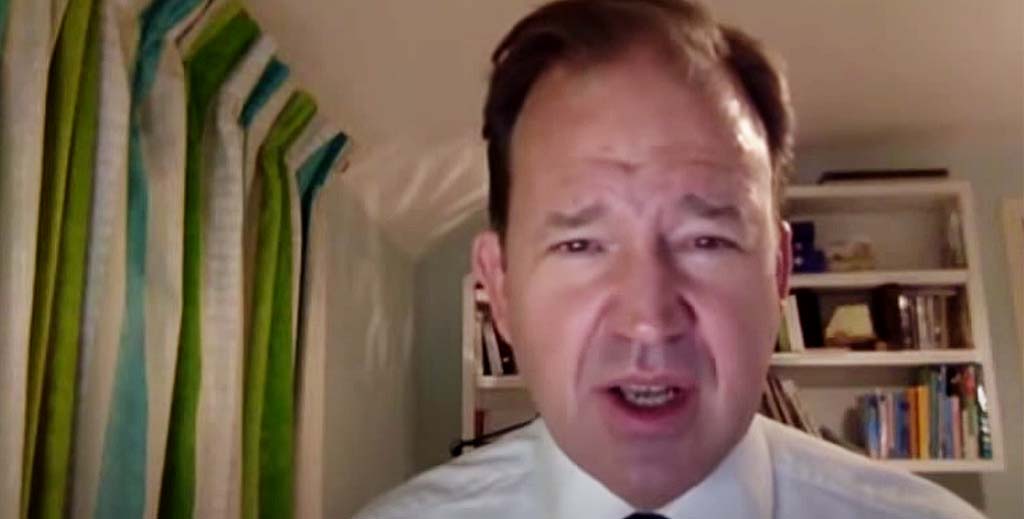 Landlords are used to the current government doing policy U-turns but not when it comes to extending the stamp duty holiday.

Thousands of landlords are waiting to see if their buy-to-let purchases go through before the current stamp duty relief for homes bought under £500,000.

But a debate in parliament last night which many had hoped would see HM Treasury make an announcement on either extending or tapering the stamp duty holiday instead ended up being a talking shop.

After hearing from half a dozen MPs including Diane Abbott, Kevin Holinrake and Labour’s official representative at the debate, Abena Oppong-Asare, many of whom supported an extension or tapering of the stamp duty holiday, Financial Secretary to the Treasury Jesse Norman then replied.

The meeting, which was held online after traditional debates prompted by e-petitions singed by more than 100,000 people were suspended last week by Jacob Rees-Mogg, heard that: “As the minister for government tax policy are aware of the strength of feeling on this issue, and I fully understand the frustrations of those who are in the process of purchasing a property and are concerned about the delays that they face,” he said.

Norman, echoing several other MPs comments, said that he realised hundreds of thousands of sales were being held up by the overwhelmed surveying, conveyancing and lending industries, which have seen a 50%+ jump in sales since the duty holiday was announced six months ago.

But the disappointment of the thousands watching the online debate, Norman said he was unable to comment directly on the Chancellors plans. These are to be reveal during the next budget statement on 3rd March.

Watch the meeting in full.