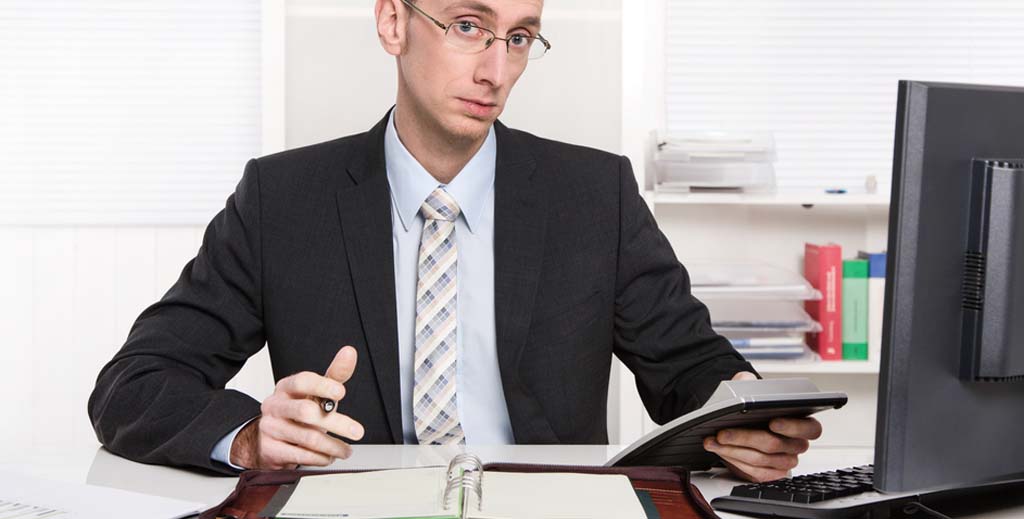 The Government has given another strong indication that it won’t be chasing landlords for non-payment of tax.

Labour MP Charlotte Nichols quizzed the Chancellor this week on whether he planned to increase the level of tax compliance among buy-to-let landlords.

But in a written response, Jesse Norman, the financial secretary to the Treasury, would only say that the Government was committed to reducing non-compliance in the tax system among all taxpayers, including landlords.

The parliamentary exchange follows reports from think-tank TaxWatch that unscrupulous landlords are dodging £1.73 billion a year in tax.

It believes the Government’s attempts to recoup payments – including the Let Property Campaign – are failing.

In 2013 the Government estimated that up to 1.5 million landlords had underpaid or failed to pay up to half a billion pounds in tax for the 2009-2010 financial year.

It estimates the tax gap arising from those in employment who haven’t declared and therefore not paid tax on lettings income, at £540 million for 2018-19.

But TaxWatch says at least two thirds of tenancies in England are owned by those who don’t receive pay through PAYE.

He added that from April 2023, landlords with business or property income over £10,000 per year which are liable for income tax will need to keep digital records and use software to update HMRC quarterly through Making Tax Digital.

“It will also make it easier for landlords to get their tax right, saving time and enabling them to see, close to real time, the health of their finances,” said Norman.

A spokesperson for the National Residential Landlords Association tells LandlordZONE that it fully supports HMRC’s Let Property campaign, adding: “Those who evade the taxes they should be paying serve only to undercut responsible landlords and tarnish the reputation of the sector.”