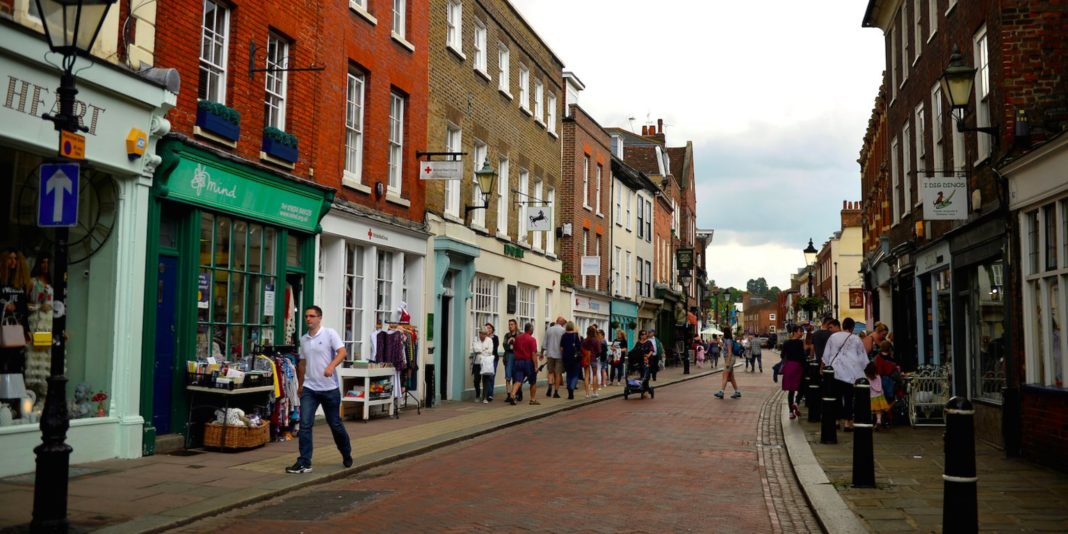 High street landlords are feeling the pain as retailers become more assertive about the rents they are paying. An increasing trend is for retailers to ask landlords for their rents to be linked to store turnovers.

Turnover rents are rents payable by the tenant calculated either wholly, or partly, by the actual turnover achieved by the tenant’s business, operated out of the landlord’s premises. Leases based on this principle can be used as an alternative to the more traditional forms of open market rent leases, whereby the rent is determined by supply and demand and a number of other local factors largely driven by market conditions.

To date turnover rents have not been common in the UK, with most existing ones being mainly confined to retail operations and almost exclusively used for factory outlet centres, airports and railway stations.

However, with the current battles on the high street, tenants are increasingly inclined to demand rent reductions and in some cases are asking landlords to bear some of their risks by demanding turnover rents.

On example of where retail tenants are becoming much more assertive is the recent demands made by H&M. The Swedish fashion retailer is not just asking for standard turnover rent leases, it’s going a step further and demanding that all sales items returned to store, including from online purchases made, be deducted from that shop’s revenue.

The Swedish owned fashion retailer group operates out of some 304 stores in the UK, part of its global store estate, under names including H&M, H&M Home, Monki, Arket and Weekday.

From Mike Ashley’s acquisition of House of Fraser to other leading brands, including Next, they are reportedly seeking rent reductions, some with turnover rent options.

How should commercial landlords deal with the Coronavirus rent crisis?

‘Retail rents could drop by 50% after Coronavirus’