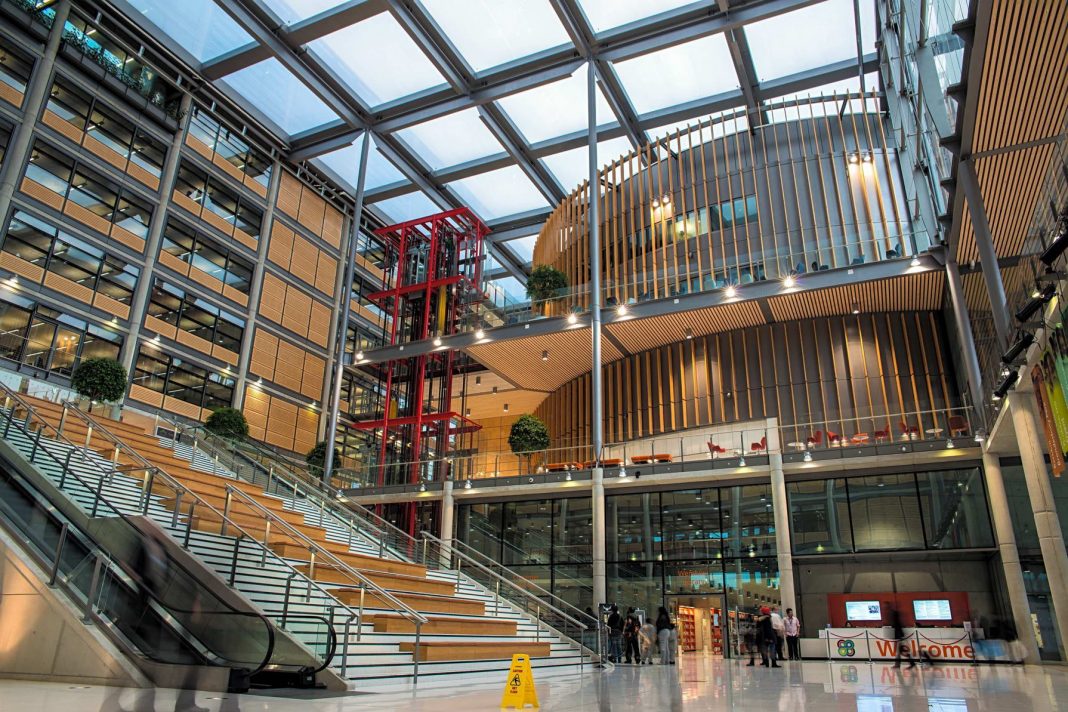 The first £8,000 civil penalty* was issued to rogue landlords involved in illegal subletting and they are prosecuted with fines of almost £27,000

The Council states that “A property company with assets in the Virgin Islands has paid a £8,000 civil penalty to Brent Council after two tenants illegally sublet one of its houses.”

This is the first civil penalty fine to be issued by the Council following new powers voted in by their cabinet in September.

The eight-bedroom semi-detached house in Willesden Green was exposed after a neighbour complained to the Fire Brigade about overcrowding, and Council officers found it was being used as an unlicensed HMO.

The team of enforcement officers raided the property and found two head tenants, Adam Trantu and Liliana Caragheorghe, and the landlord in breach of the house in multiple occupation (HMO) management and licensing regulations.

The boyfriend and girlfriend head tenants, who were not living in the house, had been illegally placing tenants inside the property at a rate of more than £3,400 a month over a two year period.

Adam Trantu and Liliana Caragheorghe were fined £12,000 at Willesden Magistrates Court on 28 November despite failing to attend the court hearing. The couple, who were tried in their absence, were also each ordered to pay costs of £1,200 and a surcharge of £170 after being found guilty by the District Judge of profiting from chronic overcrowding.

“Illegal subletters are a growing problem and we will see to it that their greed fails to prosper in Brent. A prosecution like this drives them out of the market because they no longer qualify to hold a property licence. Civil penalties are another way of bringing the message home to landlords who think that it won’t cost them to turn a blind eye or ignore licensing laws.”

Following recently enacted legislation, landlords who rent out substandard accommodation in can face civil penalty charges of up to £30,000.

*Using powers granted under the Housing and Planning Act 2016 local councils can use a range of new measures available to them in relation to their dealings with rogue landlords. These include civil penalties, rent repayments orders, banning orders and the introduction of a database of rogue landlords and letting agents. This should mean swift justice as an alternative to long drawn out court proceedings.

Civil Penalties for Landlords in Stafford