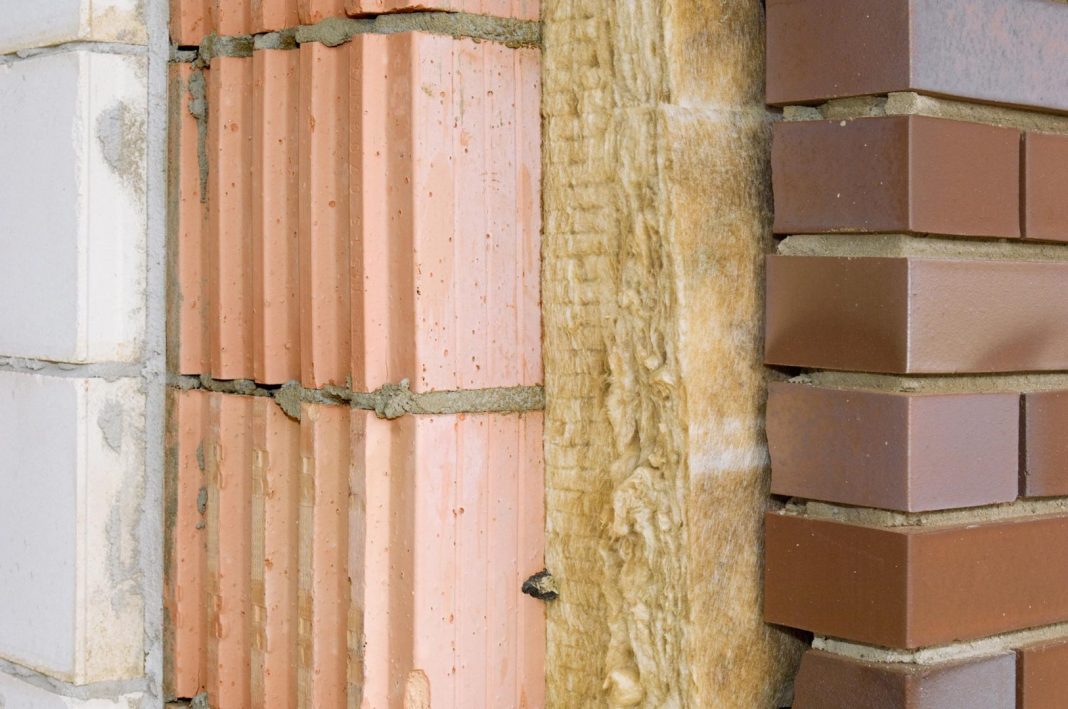 Landlords have welcomed the Government’s decision to moderate the amount it expects landlords to pay for energy efficiency improvements to comply with the Minimum Energy Efficiency Standard. This is where homes have to meet a minimum of Energy Performance Certificate rating E.

This new requirement for landlords comes into force for new lets and tenancy renewals from April 2018 and for all residential lets from April 2020.

The original Government proposals were that landlords would be required to pay up to £5,000 per property upfront to meet new energy efficiency standards. In a new consultation, Ministers have followed the recommendations of the Residential Landlords Association (RLA) and have cut the limit to £2,500.

The RLA argued that this would help avert a new ‘Green Tax’ on tenants as costs inevitably get passed on to them in higher rents.

Whilst the cap has been lowered, the RLA is calling for changes to the flagship scheme for tackling fuel poverty.

Under the Energy Company Obligation (ECO), large gas and electricity suppliers are obliged to help households with energy efficiency measures.

An analysis by the RLA has found that up to June 2017, just 14 per cent of all funding under the ECO scheme was spent in the private rented sector despite the sector representing 20 per cent of all households and also having proportionately more older properties than other sectors.

The RLA is calling for a portion of funding under ECO to be ring-fenced to recognise the unique challenges in the private rented sector. It also wants measures recommended on an Energy Performance Certificate to be tax deductible when carried out.

“The Government has clearly listened to the RLA and cut in half the original cap on how much landlords would be expected to pay for energy efficiency improvements. This is welcome news for tenants as it will mean costs being kept down.

“However, the RLA still has concerns that the government is proposing to abandon the principle that the landlord should not have to pay the cost of the work upfront.

“We recognise the importance of tenants living in warm homes. That is why it is vital that the funding is available under ECO to make improvements to their properties.”

The Government’s consultation can be accessed here

It reports that 21.3% of private rented households are classed as being in fuel poverty, a higher proportion than any other sector.

20% of households are in the private rented sector;

34% of private rented homes were built before 1919, compared to 20% of owner occupied homes and 6% of social sector homes.

According to the annex tables alongside the survey, of 4,743,000 private rented properties, 2,041,000 had solid walls (43%), a higher proportion than all other housing tenures.