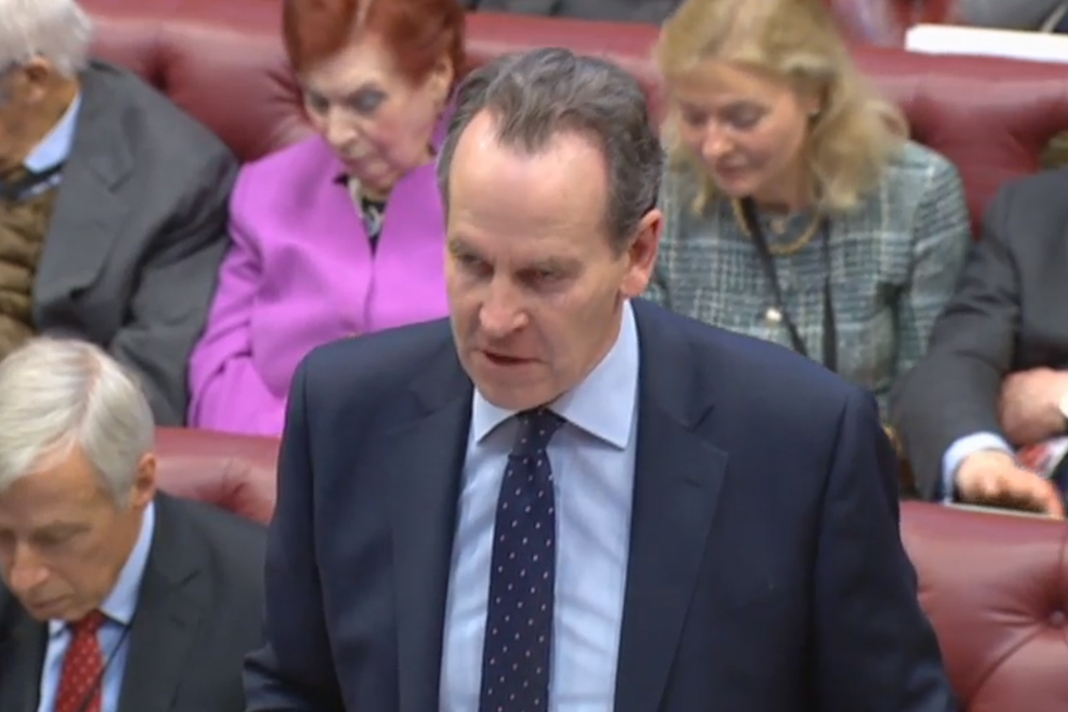 Phew! HMRC omits CGT from tax reforms but there’s a sting in the tail for holiday lets