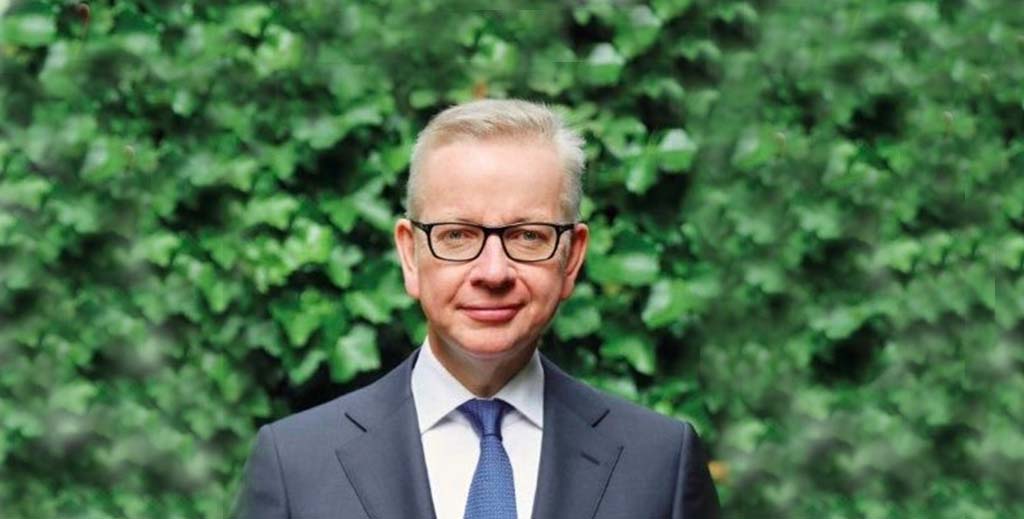 Levelling Up Secretary Michael Gove has doubled down on his promise to make the building industry pay for cladding remediation after some bosses said his original proposals were “unrealistic” and “inequitable”.

Under Gove’s latest plans, the government could block planning permission and building control sign-off on developments for non-compliant companies.

Amendments to the Building Safety Bill – which will also make firms pay to fix historical problems instead of leaseholders – now need to be approved by Parliament.

Cost contribution orders will be placed on manufacturers who have been successfully prosecuted under construction products regulations, requiring them to pay their fair share on buildings needing remediation.

New clauses will also enshrine in law the government’s commitment that no leaseholder living in their own home, or sub-letting in a building over 11m, should pay for the removal of dangerous cladding.

Under the plans, developers that still own a building over 11m that they built or refurbished – or freeholders linked to an original developer – will be required to pay in full to fix historic building safety issues.

Building owners who are not linked to the developer but can afford to pay in full will also be required to do so.

Where building owners do not have the resources to pay, leaseholders will be protected by a cap set at £10,000 for homes outside London and £15,000 for homes in the capital.

The Department for Levelling Up, Housing and Communities is still to clarify whether landlord leaseholders will be included in its cladding costs relief initiative.

A National Residential Landlords Association (NRLA) spokesman tells LandlordZONE: “The NRLA does not feel the amendments tabled by the government to the Bill properly address the problem that buy-to-let landlords who are leaseholders are being treated so much more differently to others.”