Home News Get ready! Rent arrears to reach 15% off all tenants by end... 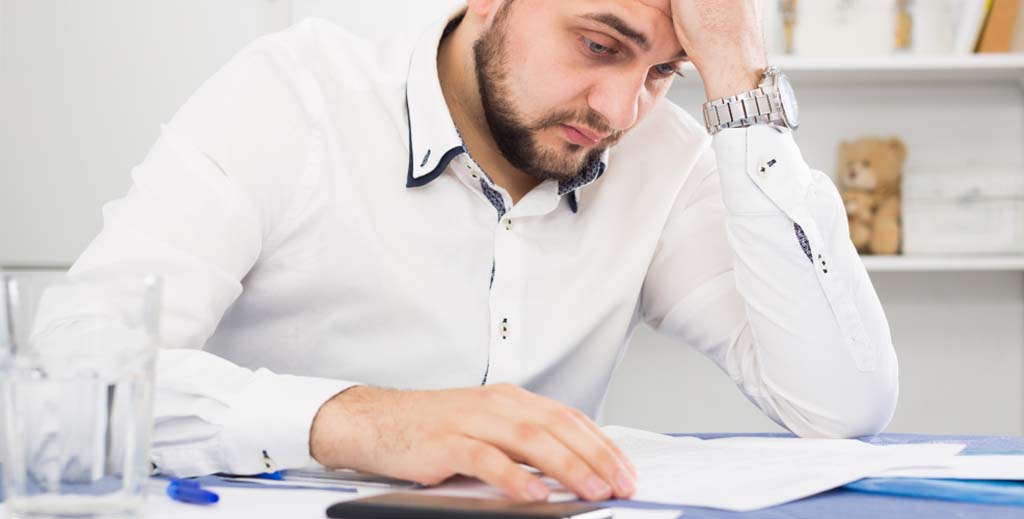 Tenants and landlords face months of insecurity, mental stress and hardship as a slow burn of evictions continues until at least 2022, according to a hard-hitting new report.

LSE London and Trust for London predicts that even if we return to some sort of normality by the end of next year, the long-term arrears and loss of credit-worthiness among tenants, and loss of income and confidence for landlords will continue to scar both individuals and the private rented sector for years.

As a solution, the report calls on the Government to introduce low-interest loans for tenants, paid directly to landlords – something the NRLA has been campaigning on for months now.

The dire warnings in the Where Now for the Private Rented sector? report include a possible 50,000 formal evictions in the next 12 months – at least three times the number before COVID-19 – leading to a possible extra 30,000 households in temporary accommodation.

The LSE believes that assuming the growth in arrears – starting from 6% in July – is closely correlated with unemployment, by mid to late 2021, arrears could be between 12.6% and 15.6% of all tenants – affecting up to 700,000 tenants and their landlords.

Christine Whitehead, emeritus professor of housing economics at LSE, says: “We’re likely to see a slow burn of evictions that will go on at least into 2022.

This will leave more and more tenants – and sometimes their landlords – facing months of insecurity, mental stress and hardship.”

Whitehead (left) adds: “Although so far local authorities have seen little evidence of illegal evictions, there are plenty of lodgers, sofa surfers and others with few rights ‘asked’ to move on.

“The end of furlough, the continuing growth in unemployment in response to a less generous support system, and continuing lockdowns can only make things worse.”

The LSE suggests that to avoid “catastrophic future problems”, the private rented sector needs to remain sustainable and recommends that local authorities continue to use their homelessness prevention powers.