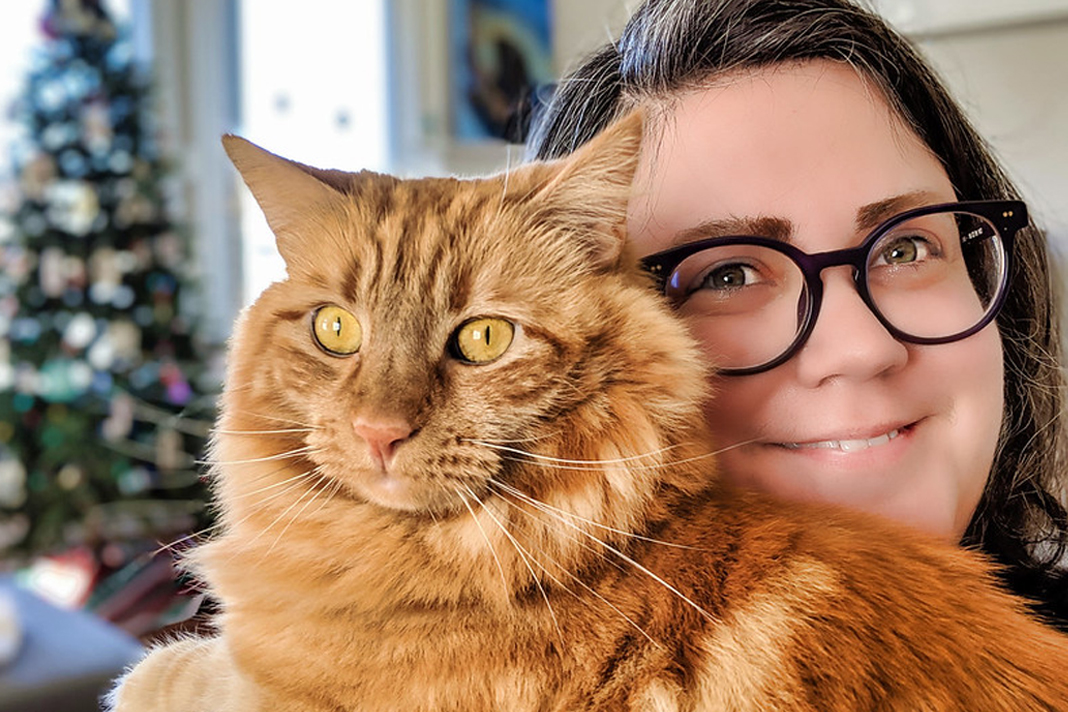 The government is preparing to make its model tenancy more pet friendly, but will landlords pay any attention?

As the government prepares to reveal its revised model tenancy agreement to an expectant landlord community, a poll by LandlordZONE reveals less than half are prepared to accept pets.

During a poll of landlords conducted across social media over the weekend, just 48.3% said they’d rent properties to tenants with moggies and doggies.

Such a low acceptance level may be shocking to campaigners and pet-owning tenants alike, but it’s an improvement on the current private rental market, where research among listings shows that, at best, 90% of properties advertised to rent say ‘no pets allowed’.

Lettings agency Benham & Reeves recently revealed that its research showed just 7% of landlords actively welcomed pets even though 44% of households in the UK have them.

The company also warns that it believes more landlords will say no to pets despite the expected changes to the model tenancy.

“Since the government banned tenant fees capping deposits at no more than five weeks’ rent, landlords have been left with no wiggle room when it comes to the potential damage caused by pets,” says boss Marc von Grundherr.

“As a result, 90% of our landlords are now saying no to pets with many of those already within a rental property being notified they will have to leave once they reach the renewal stage.” As LandlordZone reported last week, the updated model tenancy is expected to be published at any moment and will ask landlords to consider tenants with pets much more strongly within its guidance.