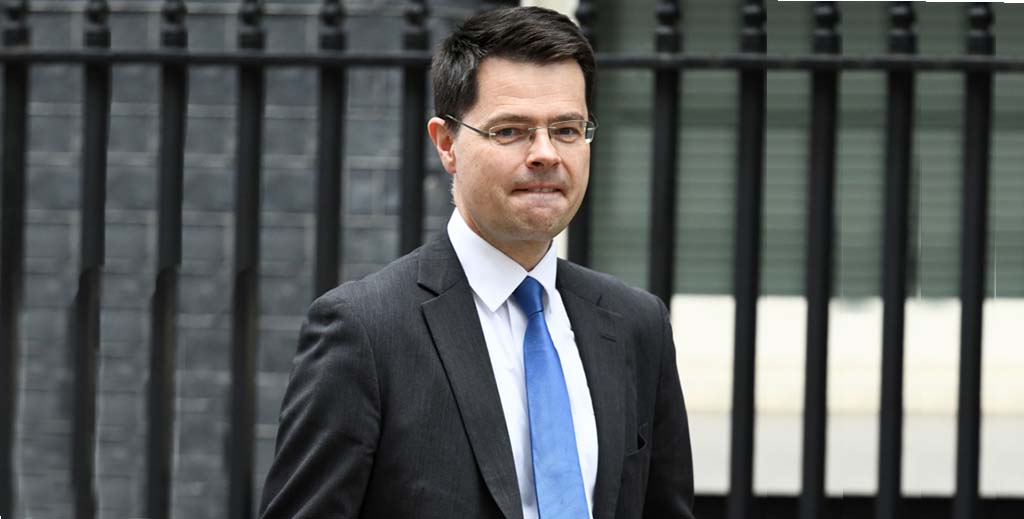 James Brokenshire, a former housing minister in the Theresa May’s government, has died after a long battle with cancer.

He served as Secretary of State for Housing, Communities and Local Government from 2018 to 2019.

The 53-year-old was best known for championing the Tenant Fees Act and steering it successfully through parliament.

“James died peacefully at Darent Valley Hospital yesterday evening with family members by his bedside. He had been in hospital since Sunday after his condition rapidly deteriorated,” a statement from his family says.

“James was not only a brilliant government minister as both Security and Immigration minister at the Home Office and secretary of state at the Northern Ireland Office and Ministry for Housing, Communities & Local Government, but a dedicated constituency MP.

“But most importantly, he was a loving father to his three children, a devoted husband to Cathy and a faithful friend to so many.”
Brokenshire was diagnosed with early-stage lung cancer in December 2017. He had his right lung removed in January this year, more recently stepping down from his role as a security minister.

He is survived by his wife Catherine and his two daughters and a son.