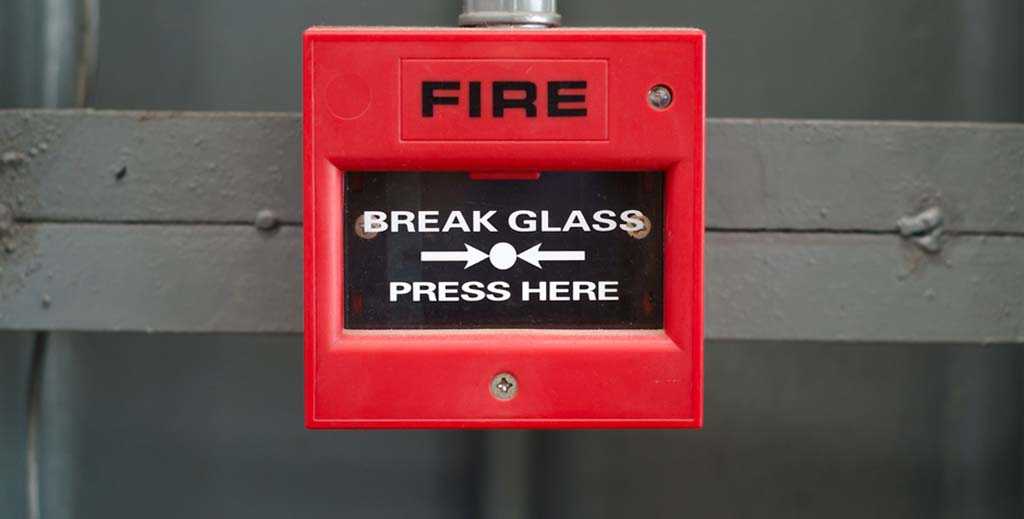 Changes to building regulations following the Grenfell tower block fire in London in June 2017 have resulted in leaseholders – including many landlords – facing huge bills, not just for the replacement of dangerous cladding panels, but also other related safety measures. These include building patrols and other remediation work.

One group of housing associations and a leaseholders’ cladding action group has written to the housing secretary, Robert Jenrick, arguing that some of the new fire safety regulations coming out of the Grenefll enquiry and the government’s fire safety review are disproportionate to the risks involved.

This means that leaseholders could be paying for measures that in many cases are unnecessary, often ineffective, and at the same time ruinously expensive.

The groups claim that the new fire regulations have led to “an extremely risk-averse approach” by professionals carrying out fire risk and cladding investigations, leading to more and more recommendations for waking watch patrols.

Three years after the Grenfell fire, many buildings with dangerous cladding still have 24-hour fire safety patrols which were supposed to be a temporary measure.

Thousands of leaseholders are being forced to pay for the waking watches with no end in sight, even though, in some cases, most of the dangerous cladding has been removed.

The issue is further complicated when some of the dangerous cladding is inaccessible without entire walls being demolished to clear it away entirely. Contractors are often suggesting the task would be too difficult, and the remaining cladding may have to stay.

Because of these complications fire brigades will often say the waking watch has to stay, at an average cost of at least £300 per month per leaseholder, and no end in sight.

A decent fire alarm system could be installed in the buildings for the same average cost as just seven weeks of waking watch, government research suggests.

But in practice things rarely work out that way because leaseholders are required by the National Fire Chiefs Council (NFCC) to maintain patrols so they can help evacuate the building in the event of a fire.

According to one freedom of information request, watch numbers doubled in the last year, while the NFCC admitted that there was ‘no evidence they worked’ when operating in buildings.

A Times newspaper report shows there is much criticism of waking watches by residents across the country after the number of blocks with these watches was found to have ‘almost doubled in a year’ to 766, with some leaseholders paying up to £,1500 per month for patrols ‘without which they would be ordered to leave their homes’.

The newspaper notes that ‘guards have been caught sleeping or watching TV on the job’, while one leaseholder was said they, ‘told us they’ve run out of Netflix shows to watch’.

NFCC’s response to his question was to state that ‘NFCC is unaware of any formal research into the effectiveness of waking watches’, and that there had been ‘no generic impact assessment’.

Research has found a ‘wide range’ of charges faced by leaseholders, as well as some ‘evidence of disproportionate charges’.  Robert Jenrick wrote to Trading Standards to ask them to ‘use their powers to investigate’.

NFCC chair Roy Wilsher has said that the council had created ‘non-statutory and practical guidance’, but that legal responsibility for decisions lay with each building’s responsible person, and ‘that includes the decision to implement a waking watch’, while the NFCC is ‘concerned that in places there is an over-provision of waking watch’.

The government published a consultation last year on how building owners were to prioritise fire safety risk – the ministry of housing has yet to publish its response, leading to leaseholders feeling uncertain about their future liabilities, the safety of their buildings and their ability to sell their flats.

The department commented that: “Government funding does not absolve building owners of the responsibility to ensure their building are safe and we expect them to take action to ensure residents are safe. No leaseholder in buildings between 11m and 18m (high) will pay more that £50 a month to remove unsafe cladding and we will set out further details of the government finance scheme as soon as possible.”