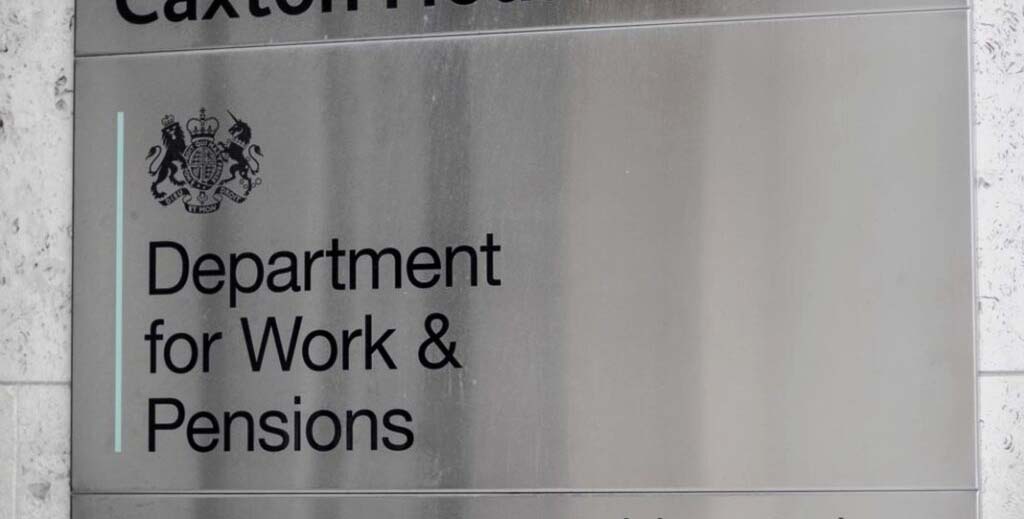 The Department of Work and Pensions (DWP) has been criticised once again for the way it pays Universal Credit (UC) direct to tenants and in arrears, causing problems for landlords.

Property industry trade association ARLA Propertymark says paying UC in arrears makes it impossible for many tenants to pay their rent on time and that it is time the government ensures “UC is adequate and more effective”.

Its comments, which are unusually forthright for an organisation that is not usually keen to publicly challenge government policy and performance, follows last month’s Equality Act 2010 court win for Shelter.

It secured damages of £4,500 plus costs for house hunter Hayleigh Pearce, who was told by Brighton letting agency Michael Jones & Company that she could not view a property because she was in receipt of benefits.

Propertymark says the problem is not so much the blanket ‘No DSS’ bans operated by some agencies, but the reluctance of landlords to get involved in the often labyrinthine UC payments system.

As LandlordZONE has reported many times in the past, landlords struggle to persuade the DWP to pay UC’s housing element direct to them even when the tenant is co-operative, and that tenants spend their housing element before it can be passed to their landlord, leading to rent arrears.

“ARLA Propertymark is a member of the DWP Universal Credit Private Rented Sector Strategic Landlord Group and has worked hard to lobby for change to improve how Universal Credit works in the private rented sector,” a statement says.

The organisation is calling for direct payments to landlords to be made easier to organise, for payments to be more flexible to help tenants budget, and that tenants should not have to wait five weeks to get their first UC rental payment.