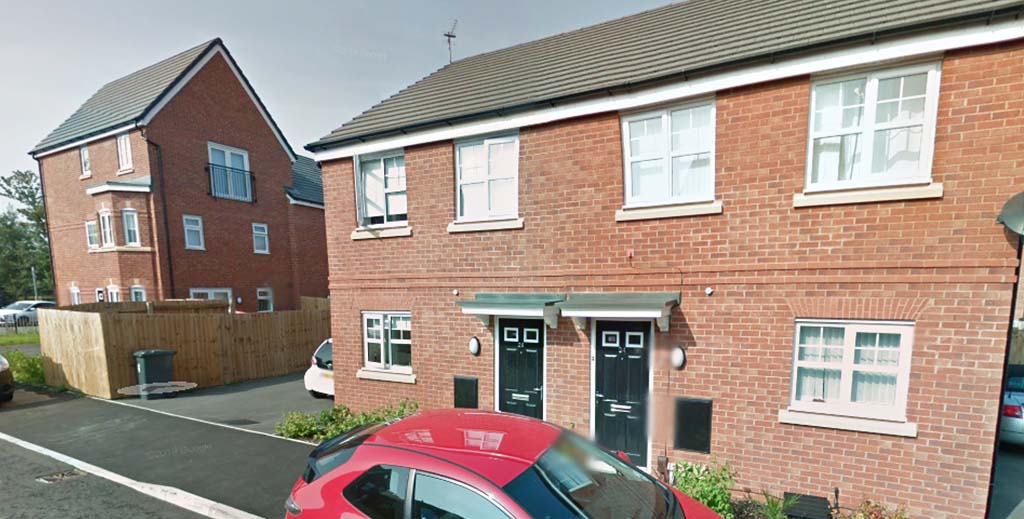 A new landlord has warned others about using a letting agent who faked documents to try and convince her to invest in a buy-to-let and failed to use a tenancy deposit scheme at another property.

Director Joe Bindley (pictured) told her he had put the deposit in a scheme and then suggested she invest £70,000 in another house he had found through a local property sourcing firm.

Berova paid him the £1,200 fee and started the survey process. When problems were flagged up, she says Bindley dismissed them and provided documents proving roofing and electrical work had been carried out – which were later found out to be fake. Nelly then pulled out of the purchase.

Meanwhile, at her first property, the tenant stopped paying rent and when Nelly contacted her, she was told Bindley had entered the property without prior agreement, cut the gas off and put up an eviction notice.

She then found out that the deposit had not been lodged with an authorised protection scheme and Berova has had to stump up £1,840 in compensation to the tenant. The agent has so far cost her more than £4,500, she says.

LandlordZONE contacted Bindley for comment. He said he was “more than happy to have any input however unfortunately I no longer have any capacity to comment or act on the company’s behalf”.

He then suggested LandlordZONE contact Becky at Bespoke Insolvency and “she’ll deal with anything required”.

It is understood that his former company’s financial affairs are being handled by Bespoke, but the business is now under new management and ownership trading as Peninsula Property. Its new owners say Bindley is no longer associated with the firm, although his profile picture and bio remains on its website.

Nelly (pictured) says she has approached Peninsula Property Consultants North West’s redress scheme the PRS for help, but the organisation’s remit prevents it from dealing with companies that are not members anymore and/or which have gone into liquidation.

A spokesperson says its compliance officer will keep an eye out to see if the new incarnation of Peninsula Property joins its scheme, and also for any references to Bindley. It suggests Berova contacts local trading standards or the police if she wishes to take further action.

“To top it all, my tenant has stopped paying rent again and disappeared so it looks like I’ll need to evict her,” says Berova.

“The liquidation company registered my claim but said there’s no point taking him to court as there are no assets in the company. I probably won’t get my money back but at least want to prevent others from being burned by him.”