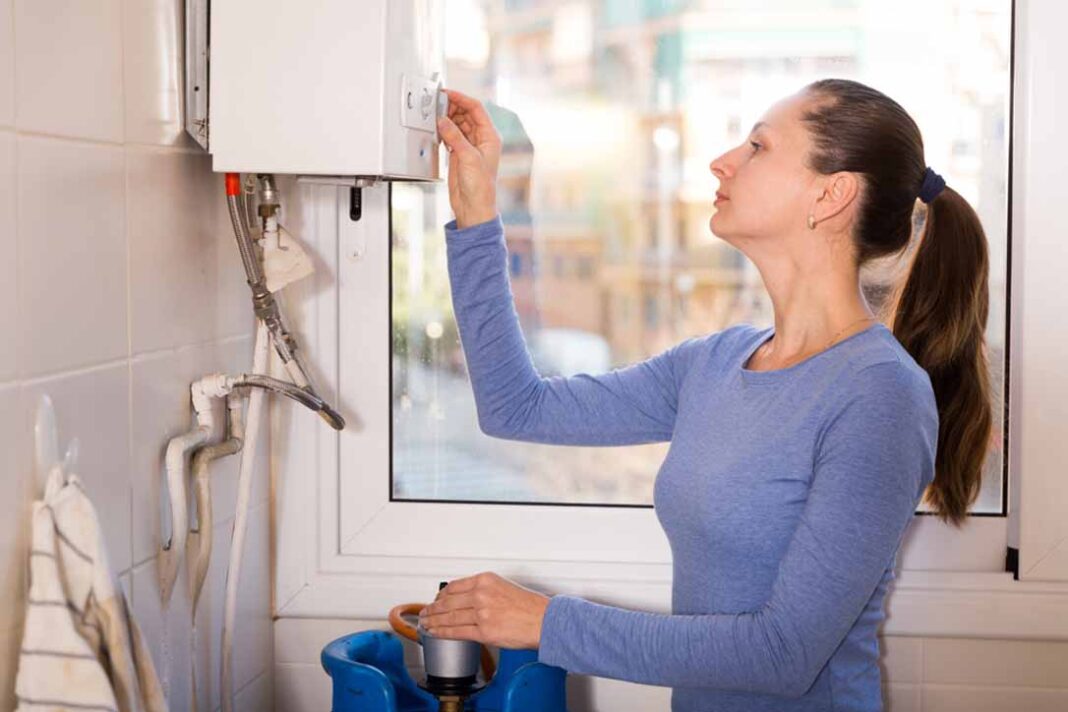 British Gas engineers found 26,000 unsafe or dangerous gas and electric appliances in UK homes during the first eight months of the year even though, LandlordZONE has been told, this includes rented properties, suggesting many PRS homes are still failing to meet basic safety standards.

Centrica, which owns British Gas, has also said many of these unsafe appliances included gas boilers despite the requirement that a landlord must provide a gas safety certificate each year for such appliances.

The research has been released by British Gas to tie-in with the tenth annual Gas Safety Week, which is currently under way (14th-20th September).

Despite the fact that the data includes rented homes, the research also revealed that the average person in the UK hasn’t had their gas appliances serviced by a qualified and gas safe registered engineer in more than 18 months – despite a fifth believing they might be faulty or dangerous.

LandlordZONE asked Centrica if it knew how many of the 26,000 dangerous appliances were in rented properties, but we have been told this information is not available, and only that ‘the data does include rented as well as owned homes’.

But the survey also revealed astonishing ignorance of home safety basics, with a fifth saying they didn’t even know that annual boiler services are recommended, and a third saying they had no idea that being able to smell gas can be an indication that something is unsafe.

With half of those polled saying they never worry about the safety of the gas appliances in their home, British Gas says it is using Gas Safety Week to help raise awareness and understanding – specifically the importance of having carbon monoxide detectors installed.

As well as the legal requirement to provide tenants with a gas safety certificate, the NRLA is reminding landlords that they are responsible for making sure all gas appliances, including the installation of pipe or flues, are maintained in a safe condition throughout the entire time the property is occupied.

What do landlords do if their tenants are forced to evacuate their home?