Home Information Evictions EXPERT: What this week’s Court of Appeal win by landlord means in... 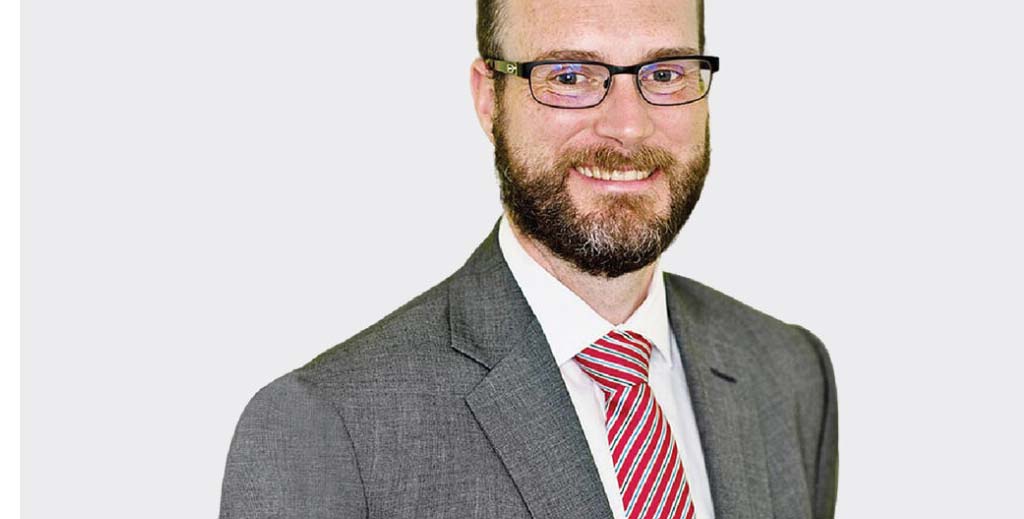 A landmark Court of Appeal case with potentially calamitous consequences has cleared up uncertainty about who has the authority to sign section eight notices and deposit protection certificates, explains the lawyer representing the winning landlord company.

David Smith (pictured) of legal firm JMW says if the firm had lost the critical case earlier this week, it would have made business largely impractical and led to tenants making huge numbers of deposit claims against their landlord or letting agent.

Instead, it was a significant victory as Appeal Court judges found in favour of the landlord in Northwood Solihull v Fearn & Ors, which centred on the Solihull branch of letting and estate agency Northwood.

It had served a Section 8 eviction notice on tenants Mr Fearn and Ms Cooke who argued that this, as well as a certificate for their deposit, had not been signed by two authorised signatories or by a company director in the presence of a witness, but by another company employee instead.

Smith says the ruling means that if you’re a corporate landlord or agent acting in a corporate capacity, your employees can continue to sign documents on your behalf.

“As long as the employee has the authority to do so, for example, a property manager – however, if your job is to make tea then you probably don’t.”

He adds that the Court of Appeal has effectively ruled that it’s up to Parliament to protect tenants with laws: “It’s not for lawyers to come up with tricks to make it more difficult for landlords.”

The tenants have now sought permission to appeal to the Supreme Court although Smith doesn’t think the Appeal judges will give permission and expects that a section 21 will be served.

Timothy Douglas, (pictured) Head of Policy and Campaigns, at trade body Propertymark says: “The decision by the Court of Appeal brings much needed clarity to a long-disputed area of the law and is a victory for common sense, which agents will welcome.

“The retrospective judgement from the High Court dangled the possibility for ramifications for the sector with a significant number of claims against agents. Due to the potential implications, Propertymark was pleased to contribute to the costs of the appeal by the landlord.

“The judgement does however go much wider and the same rational will surely apply to virtually every notice prepared for a corporate landlord, from Section 21 Notices to rent increase notices and even notices to quit.”