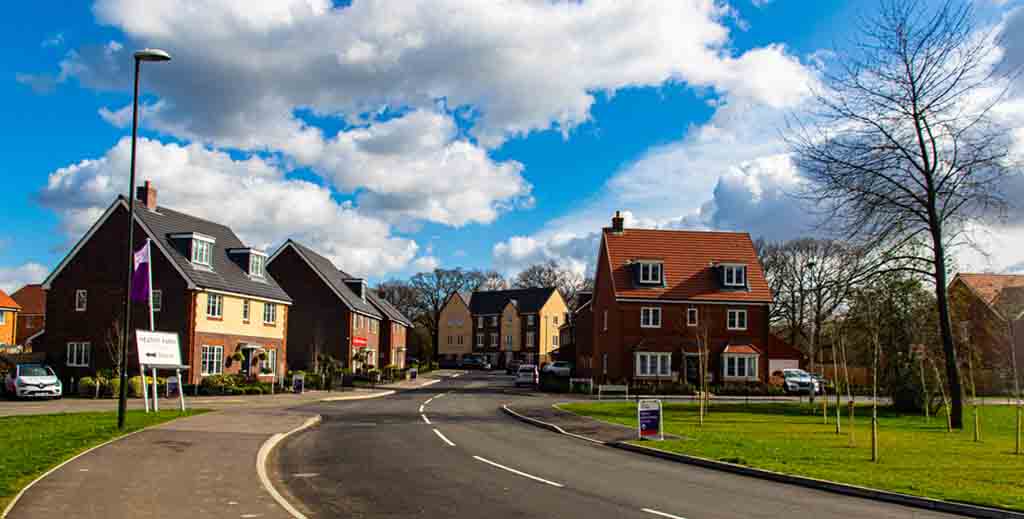 Landlord couple Udayanga Vitharana and Kumari Sujantha have been let down by their letting agent, legal representatives, the benefits system and the courts in their attempt to evict a wayward tenant.

The woman stopped paying rent last April but has been running a beauty business from the house in Crawley, Sussex where she has hosted clients during lockdown.

She’s been exploiting the benefits system by falsely claiming extra Universal Credit and also blocked the couple’s three attempts to apply for an Alternative Payment Arrangement.

The tenant now owes the couple more than £14,000 in rent, but last week a court threw out a Section 8 notice they had issued in May after the unlicenced legal firm representing them omitted to tell the judge vital facts in the case and provide important paperwork. They found out months later she had paid £50 to their account just before this without telling them, to ensure she wasn’t two months’ in arrears.

Udayanga tells LandlordZONE that the tenant is using benefit and legal loopholes to stay in the three-bedroom property. He has no idea when they will get another court date – and in the meantime, they’re trying to pay two mortgages. “This issue has been very difficult for us mentally and physically over the past 10 months,” he says. “I suffer from a chronic illness and the stress caused by this is affecting my wellbeing.”

The couple discovered she had given false information on her reference form which hadn’t been picked up by online lettings agency Open Rent. “She said she worked for a non-existent company,” says Udayanga. “We only wanted a professional person and wouldn’t have signed the contract if we’d known her situation – I expected more thorough checks.”

OpenRent says the couple’s complaint is being handled by its team. Founder Adam Hyslop tells LandlordZONE: “They are in dialogue with the customer and our referencing provider to determine what went wrong and propose a resolution to the customer based on those findings.”

The landlord couple then found out she had been claiming benefits for months – and it also transpired she was claiming for two people, receiving £750 instead of £480. The DWP is now investigating benefit fraud. “We finally started receiving direct payments in October but it doesn’t cover our mortgage,” he says.

Their tenant has refused access to the property since May and, as a result, an evaluation request was declined. “By doing so, she prevented us from getting a better re-mortgage deal,” adds Udayanga. “We are so fed up – we just want our house back.”

Read more about the problem of unlicenced legal firms.