Home News EXCLUSIVE: we talk to landlord whose tweet of hope during crisis has... 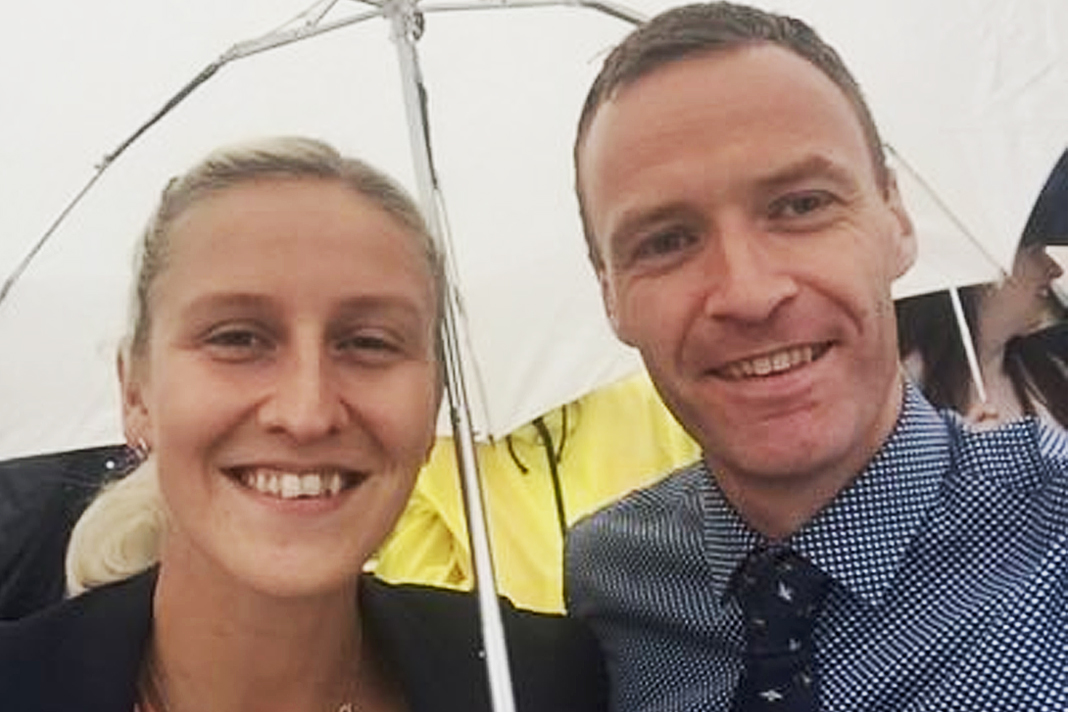 Paul Bradshaw has given his tenants a five-month rent holiday and told his friends on Twitter about it but now it’s gone viral, he tells LandlordZONE.

Landlord Paul Bradshaw – husband of Olympic pole-vaulter Holly Bradshaw – has inspired landlords around the world by giving his tenant a five-month rent holiday.

The Loughborough-based landlord, a national trainer at UK Anti-Doping, told his Twitter followers and friends: “Yesterday I knocked on my tenant’s door and told him he could stay in the property rent free for five months.

He is self-employed with four kids. I don’t need Boris to tell me what is morally correct. Landlords, if you can do more, do something. Hashtag COVID19. Hashtag BeNice.”

Bradshaw said he’d made the decision jointly with wife Holly and tweeted the news on Sunday. The tweet has now received more than 700,000 likes and been retweeted more than 128,000 times. His move has inspired hundreds of positive messages as well as some from other landlords saying they planned to do the same.

He tells LandlordZONE: “I’ve had people from all over the world messaging, saying they have done a variety of things. From just making the effort to make contact with their tenants, to also offering payment holidays.”

Bradshaw adds that landlords should do what they can and forget about profits. “Right now, it’s about as many individuals, businesses and families making it through this as close to break-even as possible!”