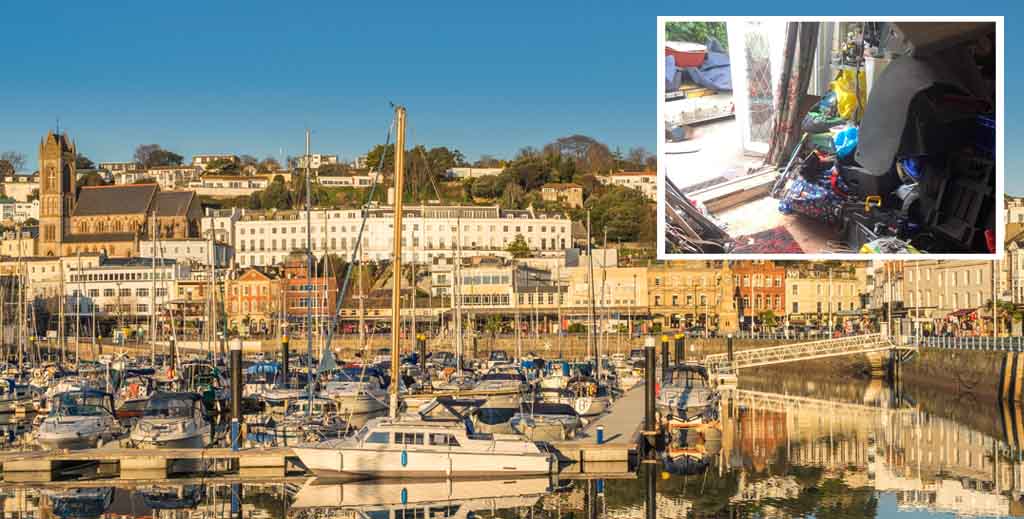 A traumatised tenant who was victimised by his hoarder landlord who illegally sub-let him a room has vowed to fight for justice and compensation.

The 24-year-old from Torquay, who has autism and PTSD, wasn’t given a house key and had to beg to be let into the two-bedroom flat he shared with the landlord – he was sometimes even forced to sleep in a storage unit he was renting.

The tenant, who wishes to remain anonymous, wasn’t allowed to use the washing machine more than once a week and often couldn’t get into the bedroom due to his landlord’s hoarding, so had to sleep on the floor.

The man was claiming a carer’s allowance for looking after him but was definitely not a carer, he tells LandlordZONE: “He’d told me he owned the house, but not long after I moved in, I found out that he was sub-letting.

“I also discovered I was paying nearly all his rent and bills; he claimed the rent was £650 and I was paying him £325 but his original contract stated £500.”

His ‘landlord’ falsely told him that he owed him £900 and when he refused to pay, became physically violent – as he’d done on many occasions.

Following visits from police and social services, as well as a petition started by a neighbour to evict him, the tenant finally got the courage to leave after more than two years.

He now has his own flat and is working, although he admits it took a lot of persuasion and six months’ deposit to convince a landlord to finally accept him as a tenant.

“Having been in care as a child I was scared to go to the council about the situation,” he explains.

The tenant has now started the process of court proceedings but still has anxiety attacks about his terrible ordeal.

“I can easily be taken advantage of and this man was a groomer of vulnerable adults who exploited that,” he adds: “He even told me when to eat; after I left, it took me a long time to realise I didn’t have to wait to be told anymore.”

Tenant fined more than £100,000 for subletting a council flat