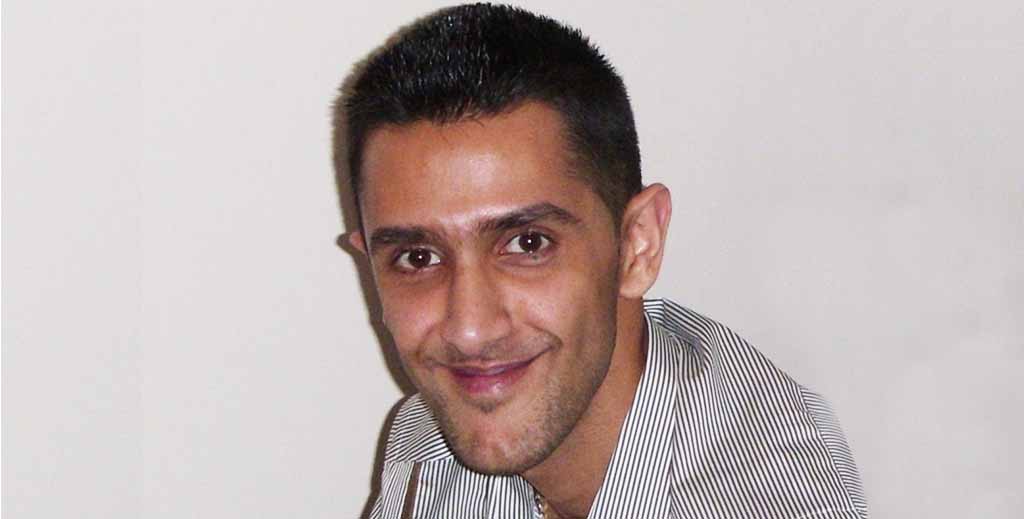 More landlords are speaking out about how they have shored up their tenants’ finances during the pandemic – despite accusations from housing groups such as Generation Rent that they’ve ignored pleas for help.

Research by the National Residential Landlords Association found that 90% of some 4,500 landlords who received a request from their tenant had granted it – and Tan Jeraj (pictured, above), who owns three HMOs in south-west London and manages another three HMOs, is one of them.

Tan, who runs a property management firm, has forked out thousands of pounds since last March, typically offering £50 or £75 a month discounts for a few months to about a dozen of his 30 tenants, but he’s even reduced the rent by between £100 and £200 for up to a year for some who were really up against it.

Most have now been able to find work and are paying full rent again.

“If a tenant struggles to pay rent because they’ve lost work you have the option of counting up their arrears and insisting it’s paid back at some point or you can try and work with them and take a hit – I’ve chosen the latter,” Tan tells LandlordZONE.

“I figure if they’re in that situation, they’ve got enough stress to deal with. When you show people goodwill, it results in better relationships. Over time, landlords that do this will make more money or have fewer void periods.”

However, because his tenants live together, he’s found it tricky being fair to everyone.

He explains: “One tenant had been furloughed so I gave her a discount and she told another tenant and it created a sticky situation so I gave discounts to both of them, even though the other tenant was still working.”

Tan reckons that he could be seen as both selfless and selfish because he knew he’d have to give a six-month notice period if he’d decided to evict instead.

He says: “If you couldn’t get a tenant out it wouldn’t create a good atmosphere as they would stop paying altogether.” But he adds: “I believe that if collectively, landlords were more empathic and willing to help their tenants, it would result in a better industry and nicer world.”