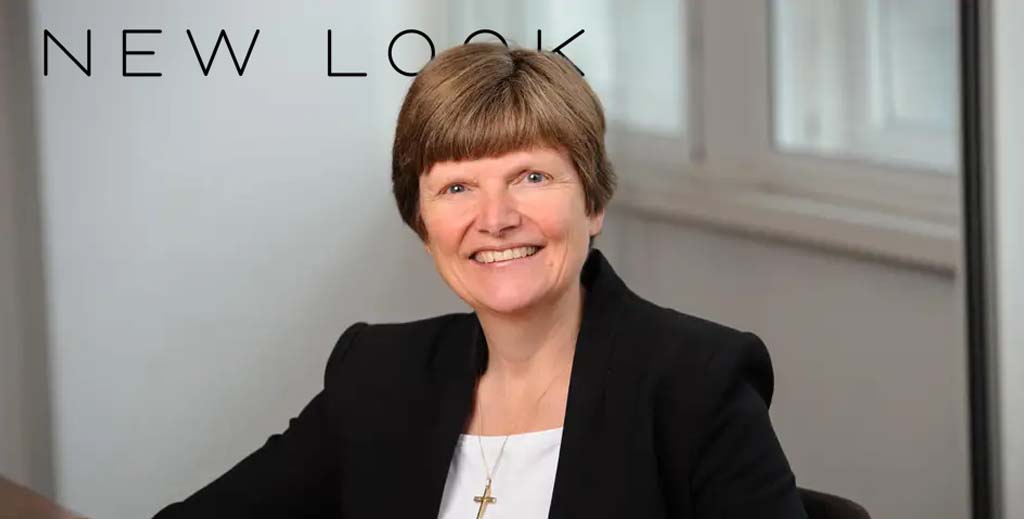 The British Property Federation (BPF) has criticised a deal signed by fashion retailer New Look with its creditors saying it undermines landlords’ interests.

The ground-breaking agreement involves a three-year rent holiday on 68 of its stores and turnover-linked rent contracts on hundreds of others. In return for the rent cuts, landlords will be able to exit leases more easily if they can secure better terms elsewhere.

However, British Property Federation chief executive, Melanie Leech, tells LandlordZONE: “CVAs were designed to be short-term, as part of a wider rescue package, to support businesses in genuine distress.

“We support this rescue culture, but today’s result clearly demonstrates how the process is now wrongfully being used as a weapon by businesses to rip up leases permanently.

“Property owners find their interests again wholly undermined by a flawed process which forces them to accept a prejudicial outcome for their investors.”

New Look’s chief executive officer, Nigel Oddy, has thanked its partners for supporting for the CVA, and adds: “We look forward to working closely with our landlords and all creditors to ensure we can navigate the uncertain times ahead together.”

The BPF has called for an end to the evictions ban in the commercial sector as it says well-financed businesses have been exploiting the Government intervention to avoid paying rent, when they are able to pay, which puts the sector’s ability to support vulnerable tenants at risk.

Reports in The Financial Times earlier this week suggested that the Government is preparing to extend the ban, set to end on 30th September. Many landlords are still smarting from collecting only 18.2% of commercial rents on the last quarter day, 24th June.

Read more about Covid and the high street.