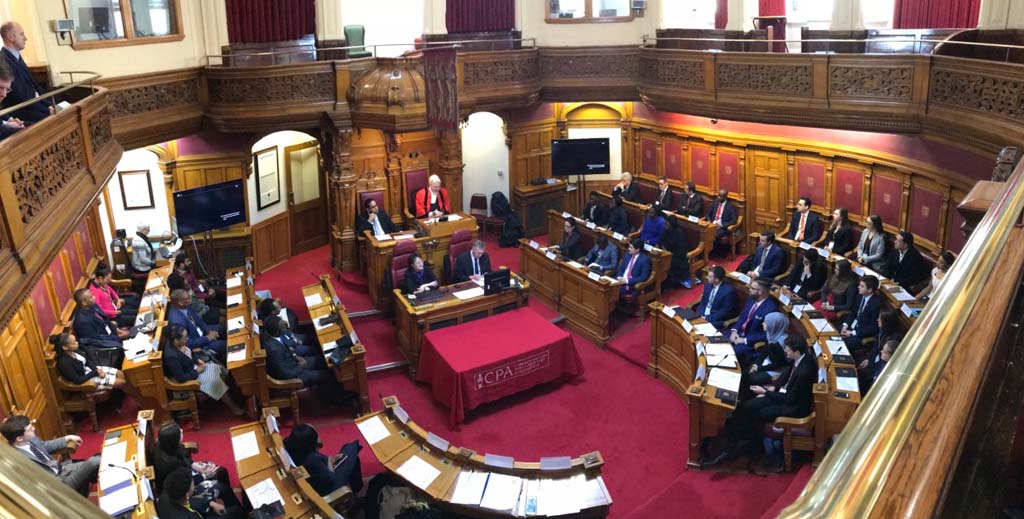 Jersey’s former housing minister has urged the island’s parliament to give more power to tenants by strengthening tenancies and stabilising rents, a move that the island’s landlords have told LandlordZONE they reject.

Reform Jersey leader, Senator Sam Mezec, wants the States Assembly (pictured) to declare a housing affordability crisis as the cost of rent continues to grow at a faster rate than average earnings.

He suggests introducing ‘rent stabilisation’, a simple mandatory system legislating that rents should be stabilised in line with inflation, by using Jersey’s Retail Price Index, as well as setting up a new rent commission that lets tenants challenge rental increases.

Mezec proposes creating different leases with no fixed end date as standard, as well as extending notice periods for both tenants and landlords as a way to end ‘no fault’ evictions, and creating a presumption that a tenancy will continue. He also wants Jersey’s legislation to specify when landlords can evict tenants matched with robust grounds for repossession.

He says: “The current system puts greater negotiating power into the hands of the landlord to insist on restrictive clauses – such as no children or no pets – or unjustifiable rent increases, which take advantage of the relative immobility that a tenant may have, when there is a housing shortage and costs associated with moving.”

States members are also considering a new licensing scheme on the island that would see landlords having to renew licences every five years.

The Jersey Landlords Association is frustrated by both these proposals and has tried unsuccessfully to suggest a complaints-based approach that could better educate tenants about their rights.

Chairman Peter Lucas tells LandlordZONE: “Rents are high because of low interest rates. I can’t see the island would be better off with a whole new layer of regulations and I suspect if it happens there will be a queue of landlords looking to sell up when there’s already a massive shortage of rental properties.”

Read more about the PRS in Jersey.