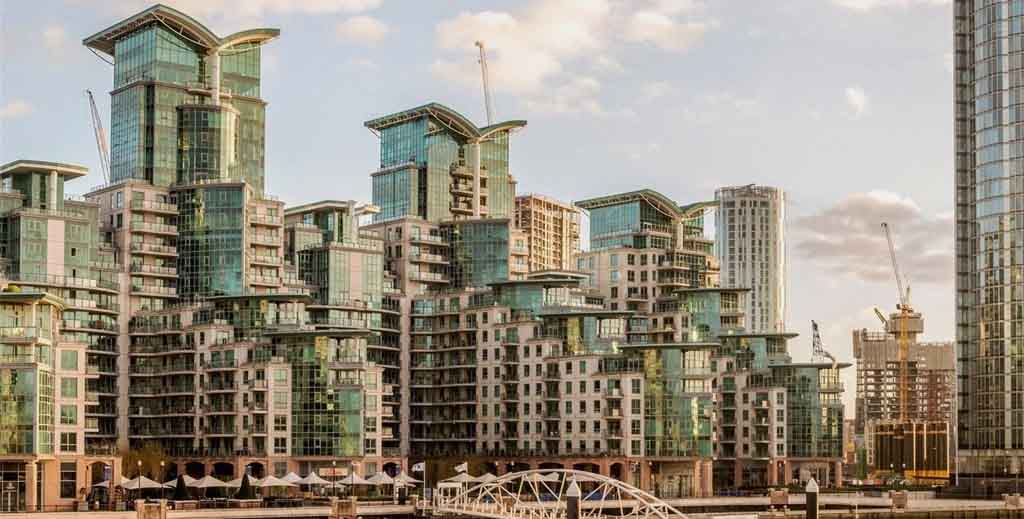 A shocking story of illegal sub-letting in central London has highlighted the problems facing many landlords as a mixture of unchecked rogue letting agents and the unintended consequences of the evictions ban continue to cause havoc.

The case has cost the landlords involved over £40,000 in lost rent and costs so far with both facing many months due process before they can take possession of their properties.

Late last year a leading lettings agency was approached by a TV production company based in Manchester which sought two apartments in London for staff who were working temporarily in the capital. The agency wishes to remain anonymous over staff safety worries.

Properties in Pimlico and Vauxhall (at St George’s Wharf, pictured) were secured and tenancies agreed but after several months the rent stopped being paid.

The agency discovered that both apartments were being sub-let without permission to new tenants via a Knightsbridge agency called Blackstone Properties.

Despite both email and face-to-face meetings at their offices, Blackstone has so far failed to return the keys to either of the flats to the agency. The rent continues unpaid for both apartments.

A spokesperson from the company says that on visiting Blackstone they were fobbed off with excuses but believes they know the law is on their side and that evicting the tenants they have sub-let to will take months.

“We managed to talk to one of the tenants and once they realised what they had become caught up in, left the property but new tenants almost immediately,” they say.

Although the evictions ban does enable illegal sub-letting cases to be prioritised ahead of most other types of evictions, rogue operators are fully aware that it will take months to get a preliminary hearing date as the courts struggle to cope with huge volumes of cases.

And until the government implements the findings of the RoPA report, rogue letting agents are free to operate in the market unchecked or policed.

“This kind of problem has ballooned alongside increasing levels of dodgy rent-to-rent agreements, which employ similar tactics and – like this case – lead to landlords losing tens of thousands of pounds.

“Part of the problem here is the blanket approach the government has taken to evictions during the Covid pandemic – forcing agents and landlords to give six months’ notice of possession action means rogue agents have the upper hand at the moment – they know their fraudulent activities are difficult to stop or police.

“The Government needs to look at the Guaranteed Rent and Rent to Rent industries separately within the PRS and introduce tougher enforcement through Trading Standards; it’s so easy to take the rent, not pass it onto the landlord during which the landlord loses control of their property and remains liable for enforcement of overcrowding or breaches of HMO regulations, for example.”

LandlordZONE have asked both the TV production company involved, Rami News, and Blackstone Properties, for comment.

Read this guide to protecting yourself from sub-letting scams.
Paul Shamplina will soon be appearing in the next series of Nightmare Tenants, Slum Landlord during which he’ll be highlighting two more rogue agencies and their activities.