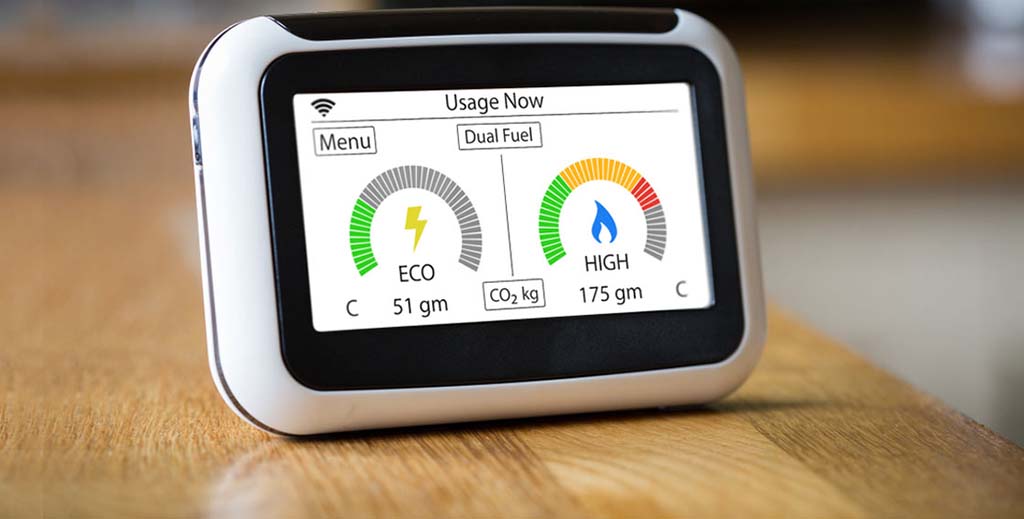 Tenants in homes with electric heating are being unfairly penalised by the government’s green tax policy, says one concerned landlord.

Young, single tenants – often on low wages – are discriminated against because the green levy on their bills is higher on electricity than gas, according to Tricia Urquhart who has tenants in one and two-bed houses using electric heating.

They are generally paying far higher bills to heat their homes – often four to five times per kWh – and the recently announced 54% rise means their already expensive heating is even more costly in real terms.

The Nottingham landlord tells LandlordZONE: “I put in electric radiators when electricity was 10p a unit and the selling point was that they shouldn’t cost you more than gas – now it’s 21p.

One tenant couple never put their heating on because they don’t think they can afford it, while I’m surprised that another single tenant, who works from home and has the heating on, hasn’t given me notice.”

Recently announced government help will mean 28 million households will receive about £350 to help offset soaring energy prices, but Urquhart says this will make little difference to these sole electricity users, whose bill is made up of 40% in green levies.

Currently, 23% of the cost of electricity is made up of environmental and social obligation costs, however, gas costs include less than 2%.

She adds: “Given that these users are using the green fuel it seems really unfair that the young, the single and the lower paid are paying such a large proportion of the green tax.

“I accept that the green levies may still need to be paid but they could be added to high use gas users and so penalise the polluters.”