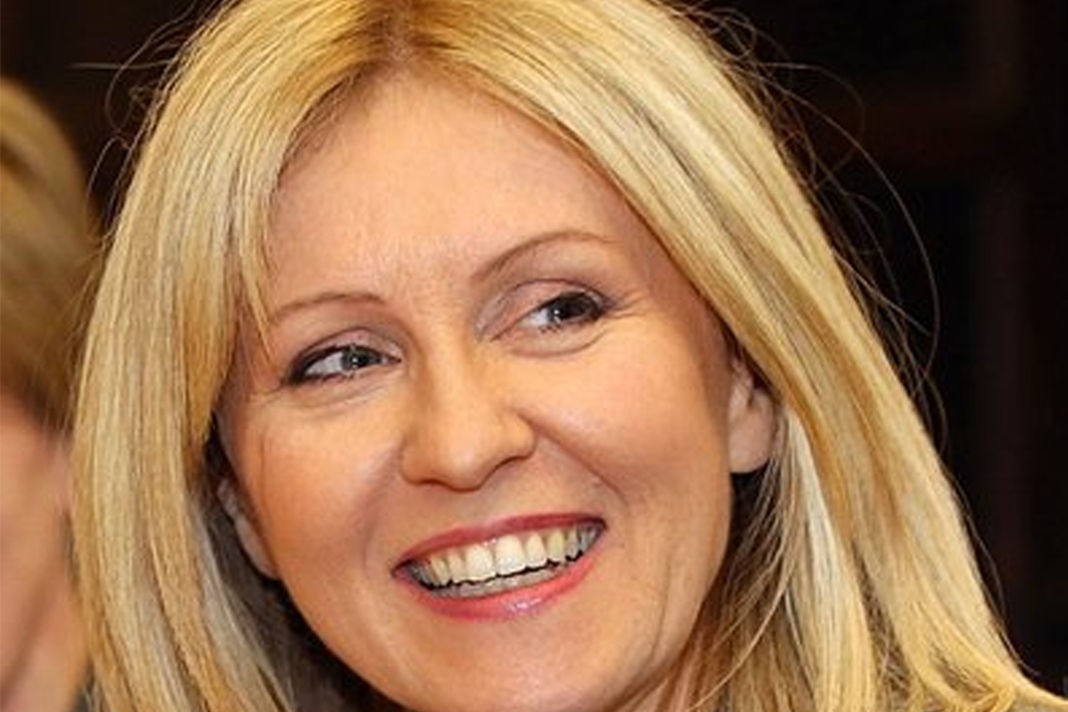 Cabinet Office has yet to announce who her successor will be as the horse trading continue within No.10.

Barely seven months into the job, Housing Minister Esther McVey has been unceremoniously dumped by Boris Johnson in his Cabinet reshuffle.

After barely enough time to get her feet under the ministerial desk, McVey tweeted: I’m very sorry to be relieved of my duties as Housing Minister…I’m very grateful to the Prime Minister for having given me the opportunity to serve in his government and he will continue to have my support from the back benches.”

There’s no news yet about who’ll take over her post, but whoever it is will be steering through the Renters’ Reform Bill, announced in December’s Queen’s Speech.

Her successor will be responsible for abolishing section 21 of the Housing Act, giving landlords more rights to gain legal possession of their property through a reformed section 8 and launching a new lifetime deposit.

During her short tenure, McVey had announced plans to send a crack team of planning specialists across the country to help councils struggling to get regeneration and housing schemes approved.

Housing Secretary Robert Jenrick looks to have managed to hold onto his job as part of the Prime Minister’s first reshuffle since his landslide election victory.  However, McVey’s replacement will be the 19th minister in 21 years, reflecting how housing is still seen as a secondary area of importance, with the department having to fight for influence and funding alongside other priorities.