Home News End of an era? Ireland is latest to usher in Airbnb regulation 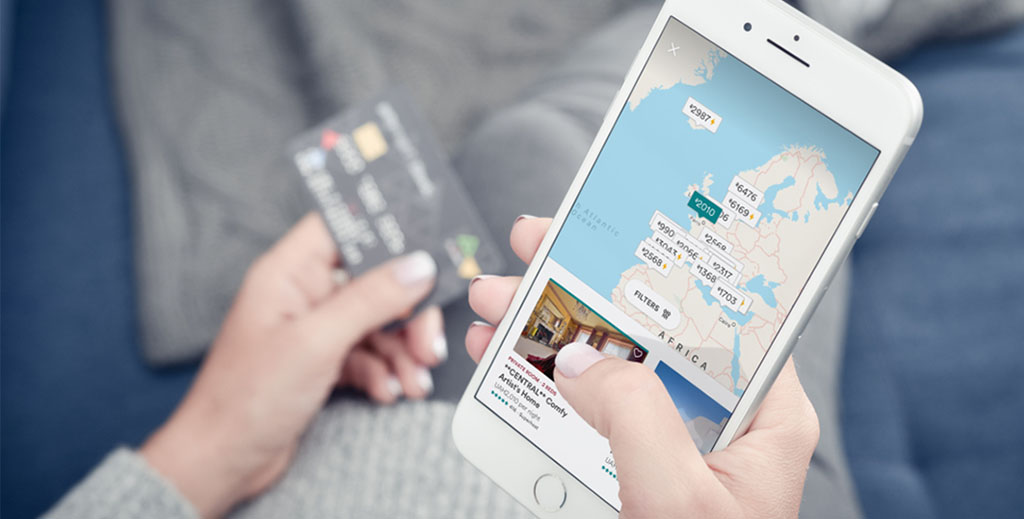 Short-term lets in Ireland are to be regulated much more closely as the country moves to stop the exodus of landlords from the traditional rental market to Airbnb and its local imitators.

The country’s housing minister Darragh O’Brien has told the country’s media that his government wants to bring in a national licensing system very similar to the one operated in the Portuguese capital, Lisbon.

O’Brien (pictured) says under the new scheme, property owners will not be able to advertise a short-term let unless they have received “the requisite planning permission” to do so locally.

His announcement is the latest by governments in Europe to limit the number of properties being removed from the traditional private rental sector by the switch to Airbnb bookings, which in busy city centres and holiday hotspots offer much more lucrative returns for landlords.

At one point before Covid Airbnb clearly believed it had headed off extra regulation, but the staycation boom during the pandemic had led to a boom in demand for city-centre and coastal resort short-stay accommodation.

Scotland also recently ushered in licencing for short-stay accommodation which, although it initially concerned just Edinburgh, will now include the whole of the country.

After nearly three years of public debate and consultation, a law to bring in ‘control areas’ for short-lets is already ready to go while separate legislation to require landlords and hosts to register for a licence will be ready by November. Landlords will have until April next year to get a licence.

The scheme proposes to enable short-lets to be limited within ‘high pressure’ areas; for properties to meet the same safety standards as other kinds of holiday accommodation; and for landlords and hosts to pay a fair contribution in tax.

The Irish government’s Housing for All policy initiative was due to be published last month but has been delayed until at least next week, in part as it has considered heavy lobbying by both Airbnb, which claims its business brings over €300 million into the Irish economy, but also campaigners who point to Ireland severe housing shortage.

The Lisbon scheme O’Brien refers to is not onerous, requiring landlords to simply register themselves and their properties with each local authority and quote each property’s registration number of Airbnb ads.