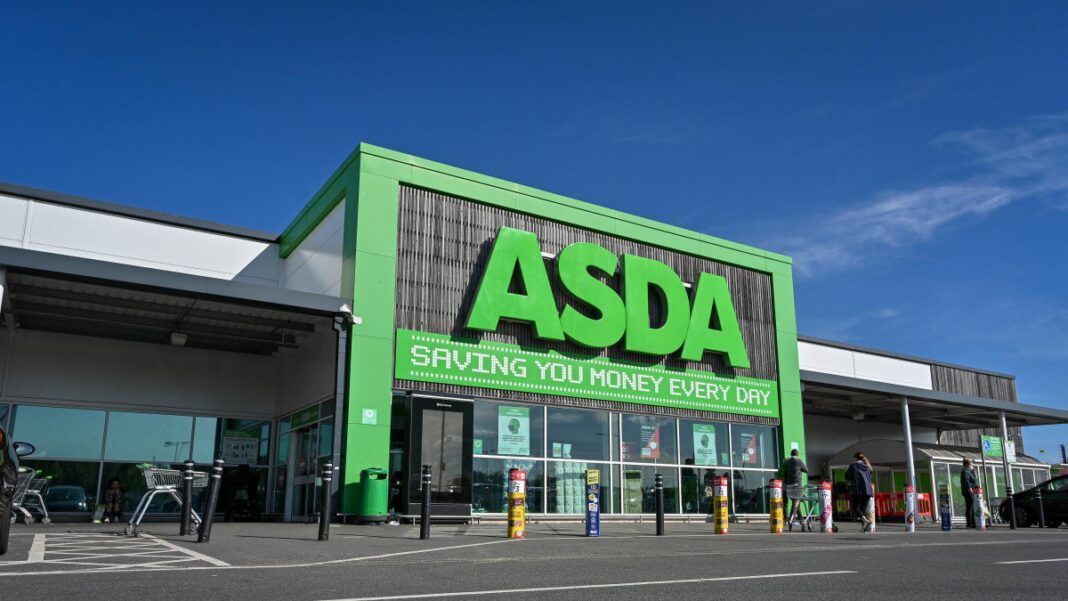 The EG (Euro Garages) group, which recently announced completion of its £100m Leon acquisition, intending, it says, to open approximately 10 of the fast food restaurants in 2021, saw total revenues soar 57.7% year-on-year to $6.51bn

The Blackburn-based petrol forecourt retail giant that started with one petrol station in Bury, and also took over the Asda supermarket, according to RetailSector.co.uk also reported a 23.7% growth in group EBITDA, up from $307m (£224m) in Q2 FY20 to $380m (£277m) this year.

Run by the Issa brothers and backed by private equity firms, the now global company has continued to gain the majority of its gross profit from its fuel services, which increased 9.1% year-on-year to $478m (£349m) in the three months ended 30 June 2021.

However, RetailSector.co.uk says, as the group diversifies into grocery, it has extended its offerings during the period, with gross profits at its grocery and merchandise arm climbing 23.7% to $351m (£256m) and its food service businesses reaching 231.4% year-on-year to $153m (£112m).

Euro Garages was co founded by brothers Mohsin Issa and Zuber Issa in 2001, The proceeded to expanded the business from a single site which casot them a £150,000 investment in Bury, Greater Manchester to around 340 sites today in the UK.

The rapid growth of the business co-incided with the major oil companies deciding to sell off their consumer petrol station assets to focus on their core production and refining businesses.

In October 2015, the private equity firm TDR Capital acquired a stake in the company EG and in October 2016 the company acquired the Dutch headquartered European Forecourt Retail Group part of the Delek Group which operate over 1,100 retail sites in Benelux and France, before being acquired by TDR Capital.

TDR Capital now owns 50% of the EG group, with Zuber Issa owning 25% and Mohsin Issa the remaining 25%. Last year EG announced it was opening 150 American Bakery outlets under a partnership with Cinnabon by 2025.

Following the merger, EG have made further acquisitions in France, Italy, The Netherlands, Australia and the US. Today, EG Group has over 5,900 sites across Europe and the US. Its fuel retail brands (Esso, BP and Shell) are complemented by a leading non-fuel offering including brands such as Starbucks, Subway, Greggs, KFC, Burger King and Carrefour.

Zuber and Moshin Issa, co-founders and co-CEOs at the company, have said:

“The group’s latest performance is further validation of our successful global strategy.

“We continued to make good progress in the second quarter, with a particularly strong performance from our food service business, driven by growth in customer demand for takeaway and delivery services and the easing of Covid restrictions across many of our countries.”

“We are also pleased to have completed the acquisition of Leon Restaurants and look forward to expanding its offering with c.10 new restaurant openings planned this year, including the brand’s first ever drive-thru.

“The resilience of our business model has been demonstrated during the pandemic, and we have emerged as an even stronger business as we enter the second half of the year with confidence.”

Constant disruption in retail continues to present new opportunities, such as the move by EG into forecourt retailing, while challenging retailing norms faster than many companies can keep pace. The growth of online retail and the move to electric vehicles are the next big challenges in retail, including for EG forecourts.

Store closures reach record levels in the first half of 2021