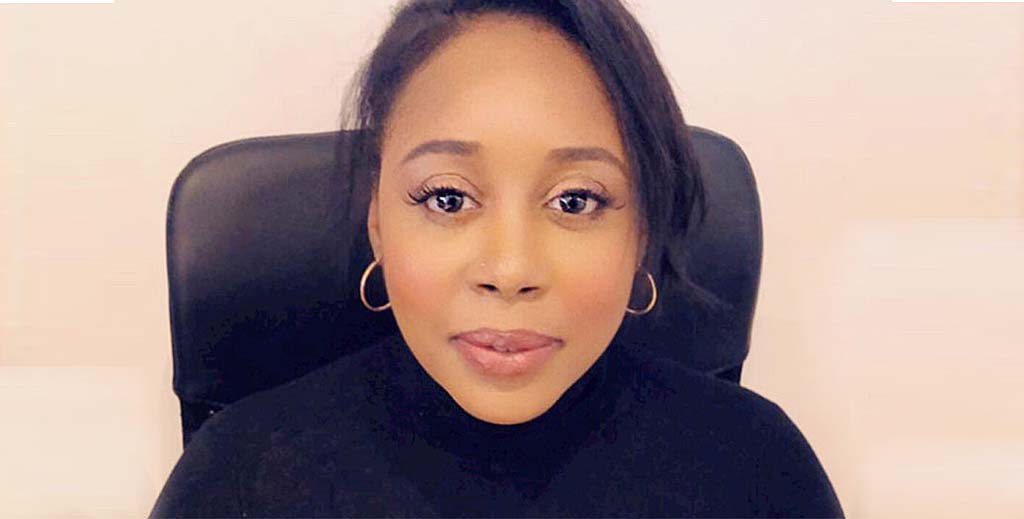 Problems with the DWP’s Alternative Payments Arrangement (APA) system for landlords with tenants in receipt of Universal Credit (UC) is helping make the homelessness problem worse, it has been claimed.

Benefits advisory firm Caridon Landlord Solutions says the DWP’s recent decision to close its online APA portal to new applicants means landlords with financially vulnerable tenants who want to be paid the rent directly are struggling to get APAs set up and are being force to consider eviction instead.

As LandlordZONE has reported on numerous occasions, landlords wishing to set up APAs have been frustrated by the bureaucracy that they must overcome to get rent paid directly to them.

Caridon’s MD Sherrelle Collman (main pic), says she understands the huge pressure DWP is under as the number of UC claimants have risen from 2.9 to 5.9 million during the pandemic.

“But when tenants are struggling to meet their rent payments, we know that APAs not only have a significant impact on limiting arrears, they also help to sustain the tenancy,” she says.

“The Government wants landlords to support tenants, but there has to be a middle ground.”

“The landlords we are speaking to say they are going back and forth on the phone, only to be told they will be called back by a case manager, then hearing nothing.

“We’ve seen a 20 per cent uplift in landlords wanting our assistance to set up APAs, and all were at the point where they were considering serving notice to their tenants because they had no other choice.”

Paul Shamplina of Landlord Action (pictured) says his company is inundated with calls from desperate landlords.

“If landlords are now confronted with yet another barrier to access direct payments, it is inevitable that many more landlords will be encouraged to serve notice on those tenants in receipt of Universal Credit, which goes against the government’s intensions,” he says

“Ministers needs to provide more resource to facilitate the onboarding and management of the Universal Credit system so that landlords and tenants can work together.