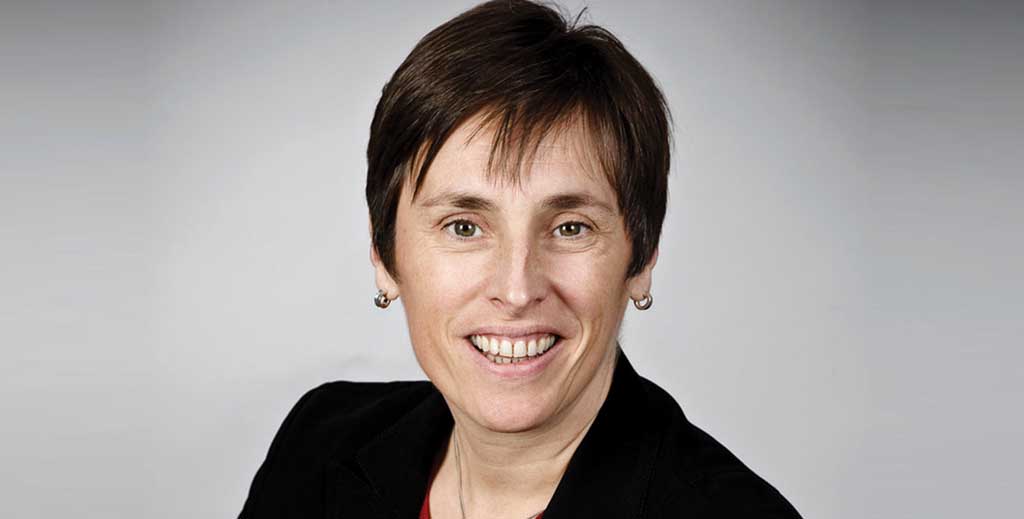 PRS expert Kate Faulkner has claimed that the growing number of property licensing schemes being introduced across the UK are the wrong approach, and that a ‘property MOT’ would be a simpler, easier and much cheaper way to ensure properties are safe for tenants to live in.

Speaking during the opening debate of the online National Landlord Investment show today, Faulkner made an impassioned pitch for property MOTs, which have been developed by The Lettings Industry Council.

She claims that these would ensure landlords and letting agents only allowed properties that had all the correct gas, electrical and EPC certificates prior to being offered to tenants.

The problem with the unwieldy selective licensing schemes being introduced at speed by dozens of boroughs this year, is that they regulated properties after they have been rented out, not before.

“A property MOT would be as simple as the motor vehicle system,” she says. “If a car has not passed its MOT then the ANPR camera system picks that up and you get stopped by the police.”

Faulkner says a property MOT would mean properties could not be advertised on the major portals or elsewhere without an MOT.

“How did we get to the point where major portals like Rightmove are advertising properties to rent that are often being let illegally?” she says.

“Property MOTs will make it much more difficult for rogue landlords or ill-informed accidental landlords to enter the market.

Faulkner says the crucial bit is that a property MOT is much cheaper than licensing – which is admin heavy and ineffectual because it only punishes the good landlords and often fails to punish the bad ones, who just side-step it.

“A property should only reach a potential tenant once it has got an MOT, rather than councils having to chase properties for compliance long after they have been rented out, so by introducing them they will save landlords and councils money.”

The government recently launched an MOT-style system just for EPCs.

What’s really happening in the property market and how will this affect landlords?