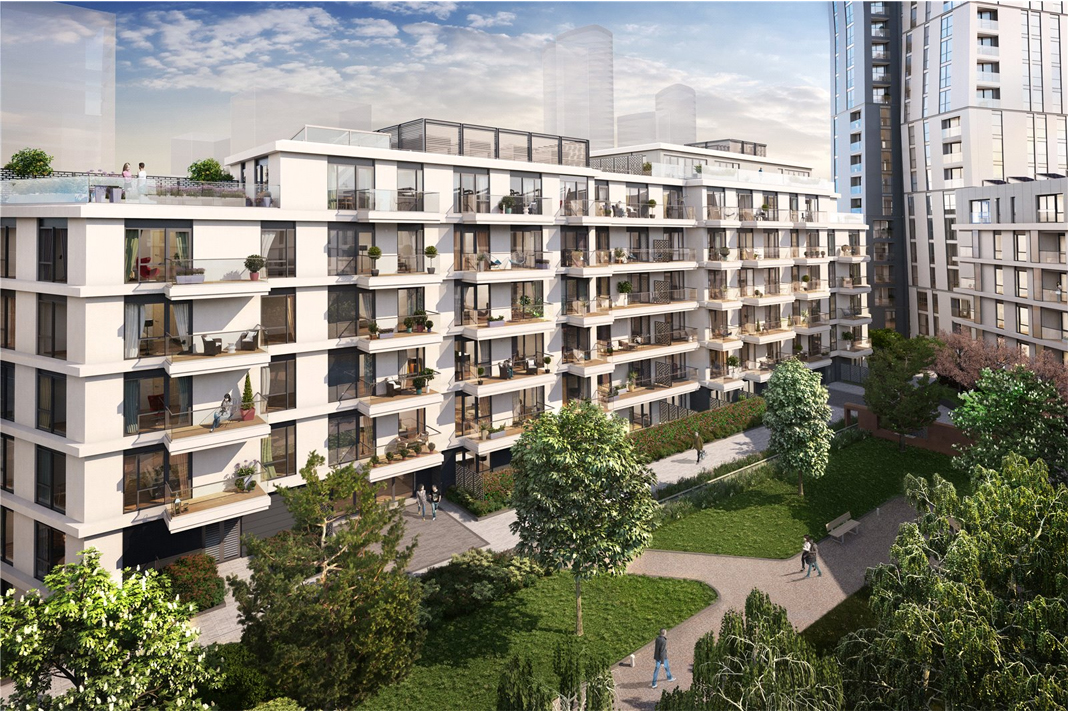 Newbuild specialist agency James Pendleton says builders are struggling to sell properties not included within the government’s Help to Buy scheme, and are cutting prices heavily to shift stock.

Landlords are being offered property bargains in the capital as developers try to sell-off new-build stock that doesn’t attract Help to Buy financing.

Some developers are offering discounts of up to 20% and for example landlords have been getting a 14.1% reduction over the past three months on average when buying new builds in London through estate agent James Pendleton — down £141 per sq ft to £864 per sq ft.

This compares with an average discount of just 2.6% for re-sold property – private vendors are much less able or keen to cut their asking prices.

Lee Pendleton, founder of James Pendleton, says there has been a gradual build-up of new build stock in many areas that hasn’t shifted as quickly as developers would like.

He points to Brexit and a political impasse in Westminster during the last year as the cause. Says Pendleton: “Once developers find the right buyer, they are very prepared to reduce the price beyond anything you would think possible.”

David Galman, sales director at Galliard Homes, adds: “Finished stock, if priced sensibly, will sell, certainly with the added bonus of the Help to Buy option.

“At developer’s year-end, buyers are often able to cash in on a developer’s requirements to their respective boards and get a broader discount.” He adds that multiple sales can often gain an even better deal. “What vendors, developers and landlords need to look out for is the bulk buyer who really isn’t a bulk buyer, someone who tries to get a vast discount by claiming he is a cash bulk buyer, but is really trying to broker individual sales,” says Galman.