Home News Danny Butcher: MP calls for servicemen to be warned over ‘get rich... 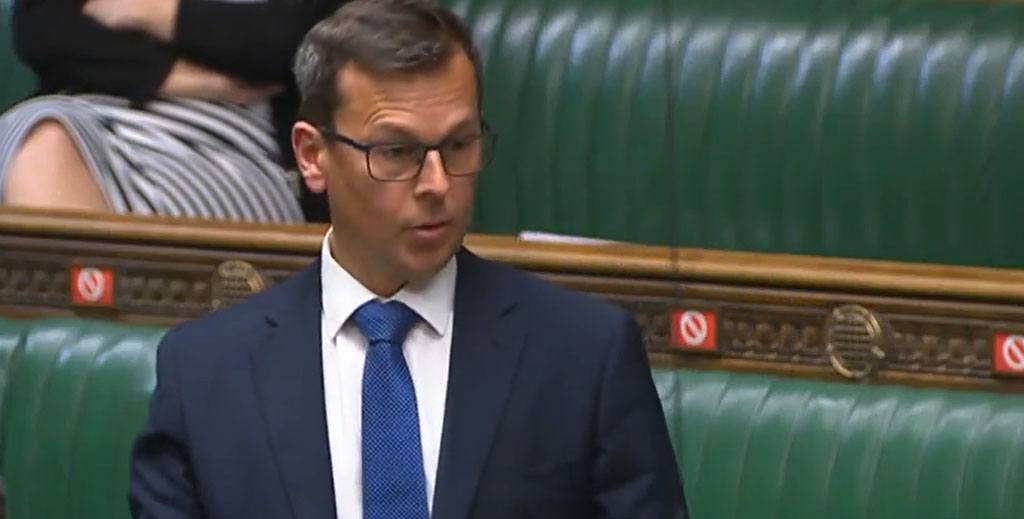 Danny Butcher, the former soldier who committed suicide after attending a property investment training academy, has been mentioned in Parliament as part of a push to help ex-service personnel avoid get-rich-quick schemes.

Nick Fletcher MP (pictured) spoke about his death while urging the Minister for Veteran Affairs to ensure ex-service personnel had guidance on how to avoid unscrupulous money-making schemes and were fully integrated into civilian life once discharged.

Danny, 37, became depressed after trying to clear his debts by enrolling on a £13,000 course run by Property Investors (the training company founded by Samuel Leeds) in 2019.

Fletcher told the Commons how the on-line money-making scheme had plunged Danny into debt.

“He was, by all accounts, an outstanding member of society. He had toured overseas during his time in the British army and was mentioned by his commanding officer in Despatches.

“Yet after leaving the armed forces, he was lured in by a property scheme that offered those involved to get rich quickly.”

He asked: “What steps is the department taking to ensure all those departing the forces have adequate financial literacy skills so they know how to spend their money wisely and become integrated fully in civilian life?”

Minister Leo Docherty replied that his thoughts were with the family of Danny Butcher.

He added: “Every veteran’s suicide is an absolute tragedy, and we must seek to learn lessons from this. We are working to ensure that all service leavers have adequate financial educational awareness…specifically with regard to debt, household financial management and mortgages.”

Disgruntled property training course attendees are gearing up to bring a group action against Samuel Leeds.

Jarmans Solicitors is set to pursue the action on behalf of dozens of former trainees of the evangelical-style guru, who claims that his investor clients can make their fortunes after attending courses.