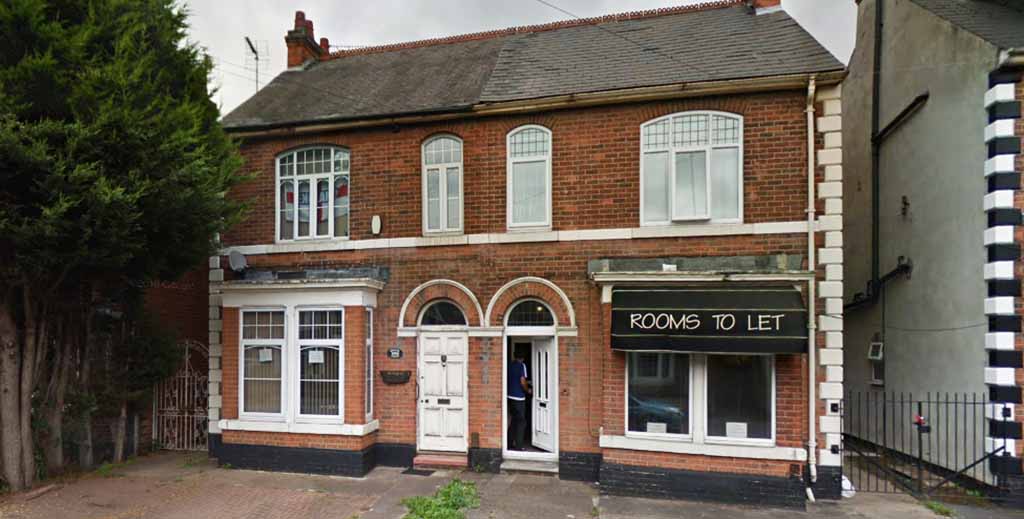 A landlord who risked his tenants’ lives by failing to protect them from a fire has narrowly avoided jail.

Recorder Adrian Reynolds has now handed him a nine-month jail term, suspended for two years. He was also fined £50,000 and ordered to pay court costs of £22,861.

The court heard that when firefighters from three different stations were called to a fire on the top floor of Kulandaisamy’s property in London Road, Alvaston, at 9.30pm on 23rd November 2019, they discovered the power to the fire alarms was switched off. Fire doors were inadequate, tenants did not have any means of escape and the emergency lighting was not working.

Lee Smith, group manager at Derbyshire Fire and Rescue Service, says while no one was killed or seriously injured in the fire, it could have been a very different story if it had started in a ground or first floor flat.

He adds: “Due to the lack of fire safety measures, the fire would have been much more serious, putting people’s lives at risk while they slept.

“The fire and smoke would have spread easily within the common escape routes and as there was no working fire alarm, residents would not have been alerted, placing them at serious risk, particularly as the fire doors which would have given their flat some protection from smoke or fire were inadequate.

“Quite simply this was a fire that could have had a catastrophic outcome due to the lack of fire safety measures Mr Kulandaisamy had in place.”