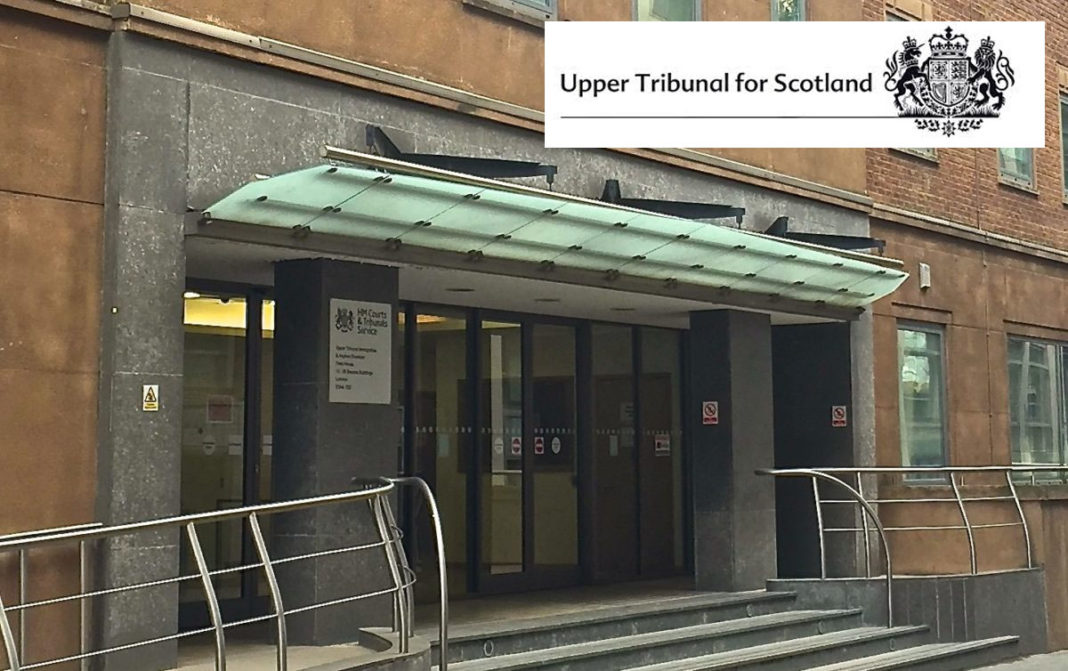 Edinburgh renter James Malloch used an obscure clause within the Rent (Scotland) Act to argue that because he voluntarily pre-paid his rent a year in advance, this could be considered a prohibited payment.

A sneaky tenant who tried to claim back an entire year’s rent has had his case thrown out by a Scottish tribunal.

James Malloch, a former tenant of a property run by Bernisdale Homes in Edinburgh, sued his landlord for repayment of his deposit of almost £14,000 on the basis that he had been forced to make a pre-payment.

Malloch signed a year-long short assured tenancy agreement in November 2016, which was to continue on a monthly basis, and was served notice to quit when the tenancy was terminated in December 2018.

Before he moved in, he had suggested paying 12 months’ rent – £1,165 a month – up front because he was worried his low income meant he wouldn’t pass an affordability test if the landlord were to assess his means.

Despite this, at the end of the tenancy, Malloch then raised an application for repayment of £13,980.

He used section 89 of the Rent (Scotland) Act 1984, which prohibits premiums or loans payable by rent in order to prevent landlords demanding extra payment over and above rent, and also provides that any requirement imposed to pay rent in advance in excess of six months is void and unenforceable. The tribunal dismissed his application after ruling that the pre-payment was not imposed by Bernisdale Homes.